• Lampard has not got the best out of his squad this season. 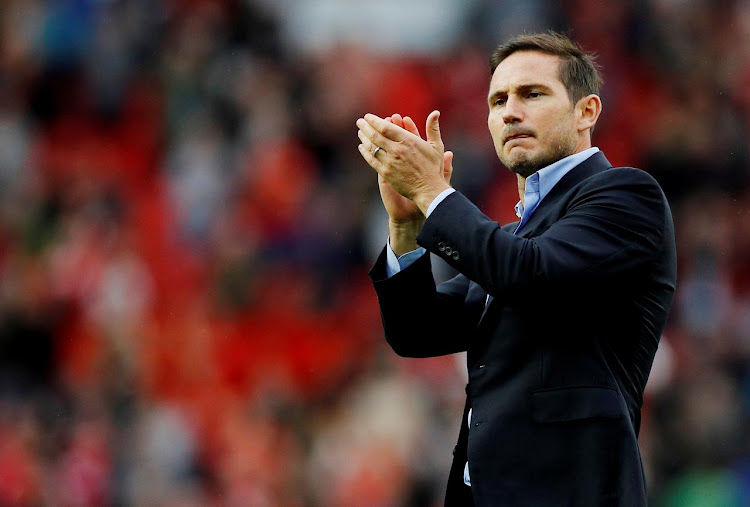 Chelsea have sacked manager Frank Lampard after a run of five defeats in eight league games left the London side ninth in the standings, the Premier League club said on Monday.

"This was a very difficult decision for the Club, not least because I have an excellent personal relationship with Frank and I have the utmost respect for him," Chelsea owner Roman Abramovich said in a statement.

"He is a man of great integrity and has the highest of work ethics. However, under current circumstances we believe it is best to change managers."

The Athletic and the Telegraph had earlier reported that Lampard, who was hired in 2019 following a stint with Championship club Derby County, could be sacked on Monday, less than a day after Chelsea's 3-1 win over Luton Town in the FA Cup fourth round.

Lampard, who led Chelsea to a top-four finish and the FA Cup final in his debut 2019-20 campaign in charge, has not got the best out of his squad this season despite the club spending more than 220 million pounds ($300.94 million) on new recruits.

The former England international will become the 12th Chelsea manager to be fired since Russian billionaire Roman Abramovich bought the club in 2003.