Bulls and MMUST pull out of Enterprise Cup

Kisumu RFC players were injured in an accident last Friday

•Bulls coach Solomon Obiero said: “We will not honour the fixture because of funding.”

•KRU Championship side Masinde Murilo University of Science and Technology (MMUST) will also not honour their encounter against Nondescripts. 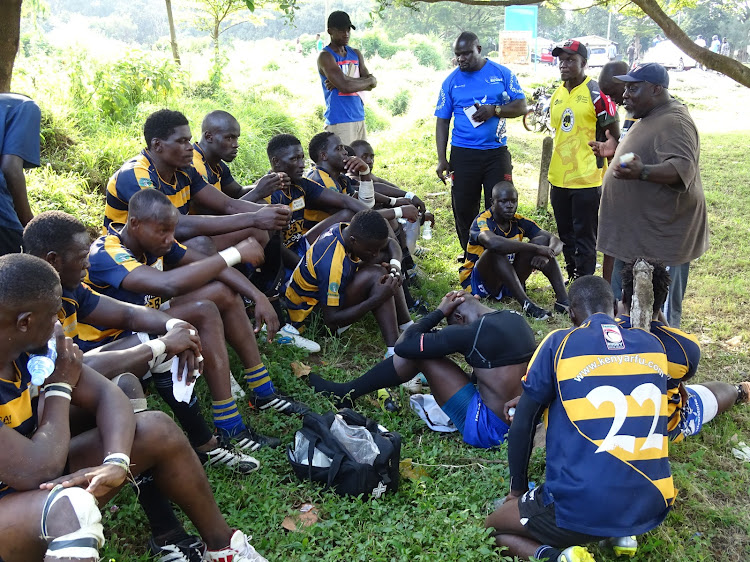 by angwenyi  gichana / Relegation-threatened Kenya Cup side Western Bulls have pulled out of their Enterprise Cup round of 16 clash against Blak Blad earlier planned for thios Saturday.

Bulls coach Solomon Obiero said: “We will not honour the fixture because of funding. We want to focus on Kenya Cup survival.”

The club’s chances of survival in the league were dealt a major blow over the weekend after losing 43-17 against Menengai Oilers. He said the club’s remaining matches against Kenya Harlequins, Homeboyz and Nakuru RFC are a must win for them. Bulls sit 11th on the log with 13 points and are flirting with relegation while Kisumu are bottom with a paltry five points.

KRU Championship side Masinde Murilo University of Science and Technology will also not honour their encounter against Nondescripts.

“We were planning honour the game but due to unavoidable circumstances, we shall not,” said MMUST coach Ochieng Ahaya.

Kisumu are also likely to pull out of their clash against Mwamba RFC with coach Brian Makalama not sure if the team will travel.

“The players who were injured in an accident in Naivasha last week are yet to report for training and they have an appointment with the doctor on Thursday. We thank God that the players did not suffer serious injuries,” said Makalama.

He said they are waiting for communication to see if they will travel.

Five Kisumu RFC players were injured in an accident at Kinungi on the Naivasha-Nairobi highway on their way to Nairobi on Friday for their game against Nondescripts. The game was postponed and KRU are yet to reschedule the game.