World U20 probables intensify preps at national cross this weekend

• Edna Jebitok is another athlete in the world U20 program who is expected to stake her claim on grass as she leads the South Rift junior team. 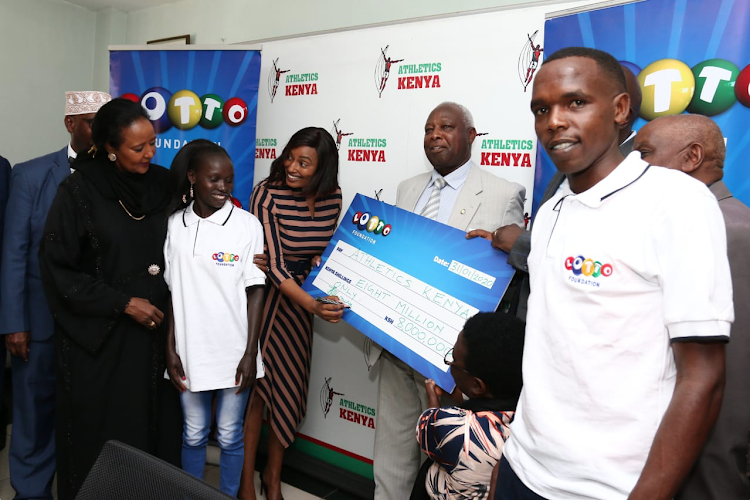 As the Athletics Kenya national cross country championships go down at the Uhuru Gardens this weekend, various World Under 20 camps will be out to test their runners as part of their preparations for the global show set for July at the Moi Stadium, Kasarani.

Last week, the region selected a formidable team ahead of Saturday’s event, with 80 per cent coming from AK/Ministry of Sports-sanctioned Torongo training camp in Baringo, under veteran youth coach Barnabas Kitilit.

Kitilit said that all these juniors are being groomed for the world under 20 championships.

“I am putting up a strong team for Africa cross country where I hoping to raise at least four boys and four girls in junior races from this camp. We have prepared them well. Through such camps, we will come up with a good team for the World U-20,” said Kitilit.

Edna Jebitok is another athlete in the world U20 program who is expected to stake her claim on grass as she leads the South Rift junior team.

She will be accompanied by Mourine Cherotich and Africa 1,500m champion Fancy Cherono as well as Naomi Chepkorir, all of whom are expected to easily make Team to the world show in July.

Jebet is the most probable for the July show after missing the 2017 world under 18 and picked an injury to miss the Africa junior championships.

From Nyanza South Judy Michira, Maureen Michira, Duke Momanyi and Simon Bulo, who are members of the Mogonga training camp will be on their way to Nairobi.

“We believe it is important for the athletes to compete in the cross country as part of their continuous preparations ahead of the World U20,” said Nyanza South treasurer David Ogechi. “This will be a good build-up to even test their speed and endurance.”

Post a comment
WATCH: The latest videos from the Star
by EMMANUEL SABUNI
Sports
03 February 2020 - 05:00
Read The E-Paper