Depleted Police eager to return to winning ways against Sailors

• Police will miss utility defender Robert Masibo, Samson Kibirir and Kennedy Kibweche who have been ruled out because of injuries. Seasoned midfielder Willis Okeyo faces a late fitness test for him to be involved.

• Attacking-wise, Mbeki and Titus need to rediscover their form. We have seen flashes of their best and we trust them to do their part. We will use our experience and tactics to win the match — Patrick Mugambi, coach Kenya Police. 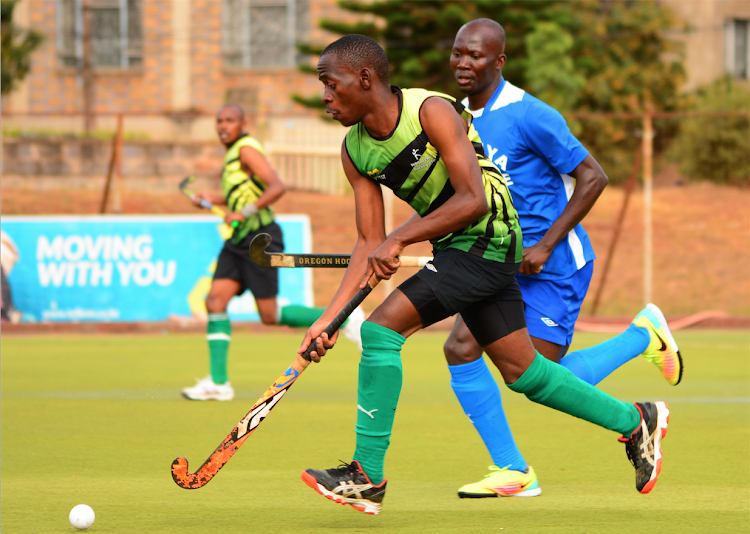 The law enforcers fell 2-1 to Wazalendo on Sunday where they were badly exposed at the back but there was enough on show to suggest Police are still title contenders. Defenders Samwel Oungo and Victor Wekesa will have to be on top of their game to silence Sailors' high-flying Douglas Nyerere.

Police will need to get strikers Govan Mbeki and Titus Kimutai firing if they are to bridge the four-point gap between them and defending champions Butali.

With a depleted squad, Mugambi is banking on experience and remains optimistic of extending their unbeaten run against the Sailors, which dates back to March 2017.

He said: "After losing, I expect an immediate response from my players. Injuries played a part in the defeat but we have moved on. Defensive adjustments are necessary now that we have a lot of injuries and that's why you saw Masibo playing on the left as opposed to his preferred central position."

"Attacking-wise, Mbeki and Titus need to rediscover their form. We have seen flashes of their best and we trust them to do their part. We will use our experience and tactics to win the match."

On his part, Sailors' coach Timothy Kamar wants his troops to approach the game cautiously.

"We will tackle the game judiciously against a top side with good, quality and dangerous players. We have trained well and thus ready for the encounter," said Kamar.

All Kenyan affair in handball, hockey

Telkom said it has been reviewing its brand assets strategy to align it with ongoing business development.
Sports
1 year ago
by EVANS OUSURU
Sports
28 August 2019 - 05:00