China is not in competition for the scramble of Africa

•Africa has been the destination for Chinese foreign ministers first overseas visits each year for 31 consecutive years, which has become a fine tradition of China's diplomacy.

•Blinken will fail miserably in blindsiding African countries, particularly recalling that former US President Donald Trump did not visit the continent during his five-year tenure. 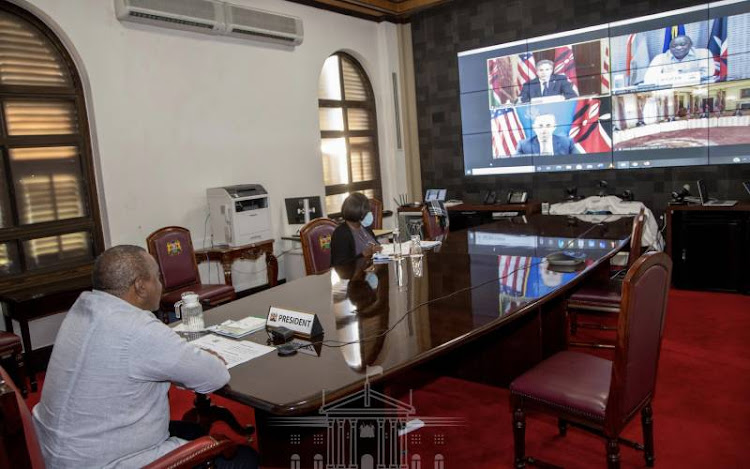 The first meeting between US President Joe Biden’s administration and African partners was a false start. In his virtual meeting with the presidents of Kenya and Nigeria on April 27, US Secretary of State Anthony Blinken cautioned African countries on China’s influence, warning that they should approach all their relationships "with your eyes wide open."

In a snide remark directed at China, Blinken said: "We're not asking anyone to choose between the United States or China, but I would encourage you to ask those tough questions, to dig beneath the surface, to demand transparency and to make informed choices about what is best for you and your countries."

Well, we all know the script, which is usually loaded with holier-than-thou pontifications. African leaders are no longer that gullible that they cannot tell the difference between genuine friendship and perpetuation of neo-colonialism. Blinken should not have started on such a sour note, knowing only too well the reasons that made Africa look to the East in the first place.

But the response from Beijing the following day was sobering and disarming, putting America in its place on this matter. In a regular media conference, China’s Foreign ministry spokesman Zhao Lijian stated that “if the US is looking for major-country competition and make African countries take side(s), it's sure to meet with rejection as that will only bring harm to the interest of African countries and people.”

Lijian noted that China has always adhered to the principle of sincerity, real results, amity and good faith in pursuit of greater good and shared interest, with full respect to the will of the African people and based on the needs of African countries. Unlike America, China does not force its own ideals on allies. 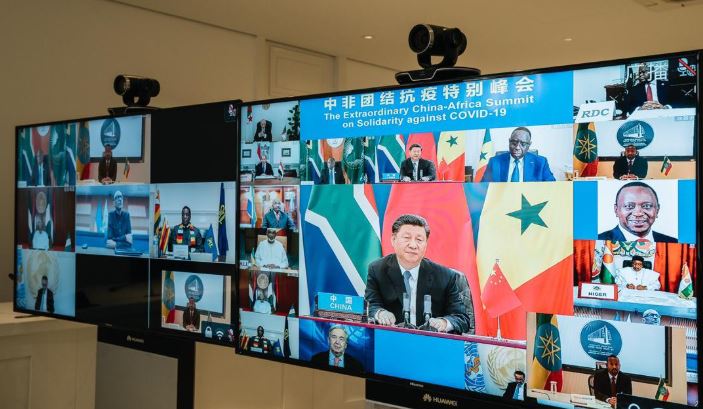 COMMITTED: Chinese President Xi Jinping personally held a meeting with African presidents in June 2020. The meeting, dubbed the Extraordinary China-Africa Summit on Solidarity against Covid-19, was held via video link.

The second most powerful country today has a policy of live and let live. It does not interfere in the internal affairs of other countries, preferring to let everyone find their own footing in the way they govern themselves.

Contrary to the US which treats Africa as a fair weather friend, engaging with the continent only when it suits its interests, China and Africa are good friends and partners, in good times and bad times. Africa has been the destination for Chinese foreign ministers first overseas visits each year for 31 consecutive years, which has become a fine tradition of China's diplomacy.

Blinken will fail miserably in blindsiding African countries, particularly recalling that former US President Donald Trump did not visit the continent during his cantankerous five-year tenure. Worse, he referred to Africa in an extremely insulting American epithet - “shithole countries” – with no sanction either from members of his Republican administration or even the Democratic Party major opposition.

But as the old adage goes, the proof of the pudding is in the eating. The flagship 20-year-old Forum on China-Africa Cooperation has achieved more in two decades than half a century of US - Africa partnership. Since establishment of the forum, trade volume between China and Africa has increased by 20 times, and China's direct investment in Africa has increased by 100 times, delivering tangible benefits to the people of both partners.

According to a recent study by the London-based SOAS University titled, Chinese firms and African labor are building Africa’s infrastructure, this engagement is an act of solidarity that has offered African countries and their people the opportunity to create jobs, increase trade and expand their manufacturing capabilities, thus generating benefits to local communities. 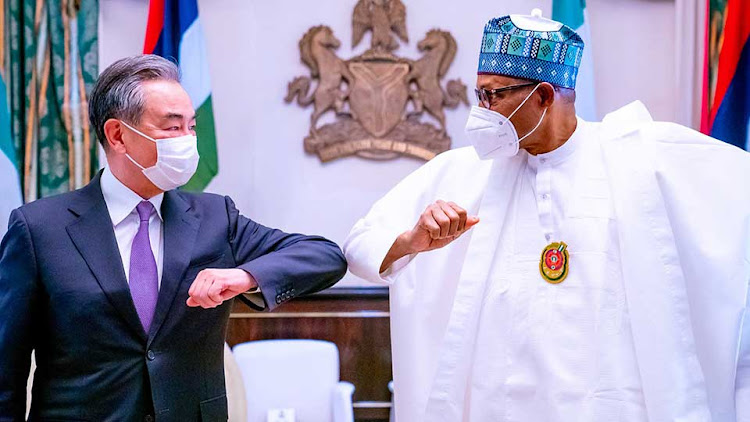 Blinken needs to eat humble pie and tread carefully when commenting on Sino-Africa affairs or comparing who genuinely has the best interests of the continent. One example is apt in illustrating this position. Apart from the usual lip service in addressing the fundamental challenges facing the continent, America’s hand is yet to be felt in tackling the ongoing devastation caused by the Covid-19 pandemic.

While the superpower has had its own massive challenges dealing with the coronavirus, it cannot claim that it does not have concrete means to alleviate the socio-economic impact of the scourge on the continent. While some debt relief is a good move, African countries still need a lot of support to overcome the pandemic and get back to the path of growth.

Evidence of Sino-Africa pandemic cooperation, ranging from donation of materials like face masks, gloves, drugs and other medical consumables worth millions of dollars, to knowledge and experience based strategies of fighting this war with an invisible enemy, China has done its part. America’s lackadaisical efforts in helping India - one of its top allies in Asia - to ride out the devastating second wave that has claimed thousands of lives is self-incriminating. In addition, while China has promised to offer its vaccine as a public good to the whole world, America has been accused of engaging in vaccine nationalism by hoarding supplies.

In Lijian’s words, “we hope the US and the wider international community will pay more attention to resolve Africa's concerns, grant greater support and input via more concrete actions to help African countries address challenges and achieve development.”