Sonkoleaks: Is this a case of Samsonic suicide or whistleblower?

Sonko has become very indignant. Like Samson, he feels betrayed by those he trusted, and did unorthodox acts for, to ensure they remain in power.

• Sonko is known to notoriously reveal private information of the deceased and mourners in funerals, and to leak recorded phone conversations with prominent personalities on social media.

• Through the revelation in Dagoretti South, he implicated himself and threatened to table all evidence to substantiate his claims. 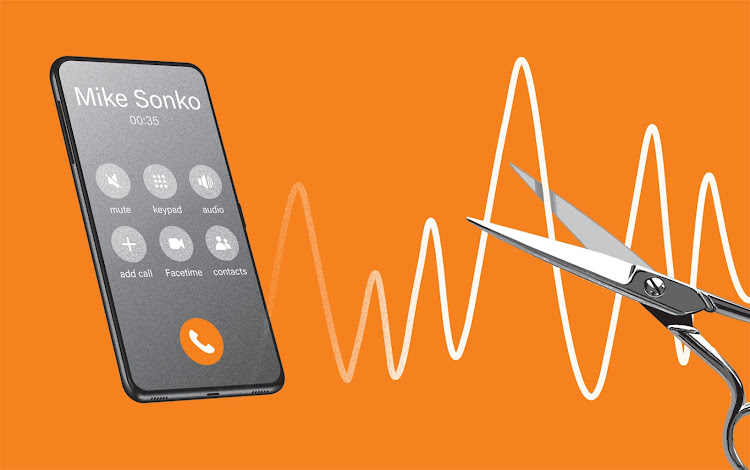 “Let me die with the Philistines!” These were the last words spoken by Samson, who was one of the judges who ruled over Israel before the time of kings.

Samson was a Nazarite, who God had gifted with incredible strength. Yet he broke many rules of the Nazarite vows, including loving a Philistine woman called Delilah.

The Philistines used this love affair to their advantage and bribed Delilah to entrap Samson to divulge the secret to his strength so that they could defeat him. He gave in to Delilah’s incessant curiosity and leaked his secret.

The Philistines cut off his hair as he slept, draining him of all his strength. They then captured him, gouged his eyes out and put him to work grinding at the mill in the prison. Meanwhile, his hair started growing back.

One day in one of their sacrificial rituals, the Philistines brought Samson out of the prison and made him stand between two pillars to entertain them.

Samson braced himself with each hand against each pillar, and pushed with all his might, and down came the temple on the rulers and all the people in it.

Thus, he killed many more when he died than while he lived. The leaking of his secret caused his death and that of five kings and more than 3,000 people. This has since been known as the Samsonic suicide.

This week, a secret was leaked by ex-Nairobi governor Mike Sonko during a rally in Dagoretti South.

He disclosed that in 2017, himself, Interior PS Karanja Kibicho, and the State machinery aka ‘system’ printed ODM party t-shirts, bought second-hand cars and burnt them on Ngong Road to make it appear that opposition supporters were violent and responsible for the destruction of private property.

Kibicho and Sonko have since recorded statements with the DCI and defamation suits have been threatened by both parties.

This is not the first time Sonko is leaking information to the public.

He is known to notoriously reveal private information of the deceased and mourners in funerals, and to leak recorded phone conversations with prominent personalities on social media.

As a rule of thumb, governments withhold information from the public and this is not likely to ever change.

They do so to protect their power and do things we will never know, ostensibly in exchange for keeping us safe and acting in a way that preserves our shared values while advancing our interests and national security. Hence national secrets are legion.

Accordingly, the public seeks and itches to learn that information, either directly through legal provisions such as the Access to Information Act, or indirectly through sensationalised newspaper stories, or through loose cannons like Sonko.

Few people dispute that certain secrets are necessary to maintain national security, peace and national cohesion, but not all secrets serve this purpose.

The line separating the two is hard to define, and what’s more difficult to determine, is who gets to draw that line.

But eventually, all secrets leak. They develop a motive force of their own, particularly when it is in one of the insider’s interest to let it out. There are good and bad leaks, based on why the secret bearer lets them out.

Whistleblowing is generally considered to be a good leak because it is a way to expose illegal of self-evident unethical, immoral or illegal activities.

But this is often at the risk of the whistleblower’s career or livelihood. Bad leaks on the other hand are often done for some kind of gain, for revenge, to impress the populace or for political mileage.

They give the enemy the playbook, and whether accurate or not, they provide leverage to manipulate the information for use against the secret bearers.

They say timing is everything in politics. And this may be what we witnessed with Sonko. It is clear to all and sundry that after his impeachment, Sonko has become very indignant.

Like Samson, he feels betrayed by those he trusted and did unorthodox acts for, to ensure they remain in power. Through the revelation in Dagoretti South, he implicated himself and threatened to table all evidence to substantiate his claims.

Begs the question, is Sonko on a Samsonic suicide mission? Did he spill the beans because he is a whistleblower, or was he cutting off his nose to spite his face? And how much damage will he need to do before the secret bearers say enough is enough?

I submit that Sonko’s buffoonery is a façade. You do not garner close to a million votes simply because of your theatrics. Beneath that façade is a very shrewd politician who knows how to read the times and the masses. And anyone that dismisses him as a mere clown, does so at his own peril.

Sonko is aware of the disaffection many Kenyans are presently having with the state and particularly with the handshake duo and their BBI product.

And he has no qualms about adding insult to injury by driving that wedge further even though it means incriminating himself in the process.

But what he is more alive to is that the power and attraction of a secret lie in the possibility that it may be disclosed, either as a favour to the uninformed who seek to learn it or as a betrayal of the secret bearers. And more importantly that secrets give power to those who know them.

Undoubtedly, in days past, Sonko has been part of the system and hence is privy to some unsavoury activities.

Like Samson, he is willing to brace himself between the two pillars of very bad and even worse state secrets and bring the whole house down. Who will blink first? Is Sonko inaudibly saying “Let me die with the system?”

Finally, my unsolicited advice is to the secret bearers. If you cut out a man’s tongue, you don’t prove that he is a liar. You only prove that you are afraid of what he might say.