• This will not only solve the vital security concerns but will give an opportunity to all Somali citizens to be part of the electoral process.

• Inclusivity is highly necessary for the stability of Somalia, now and in the future, as it is stated in the provisional constitution. 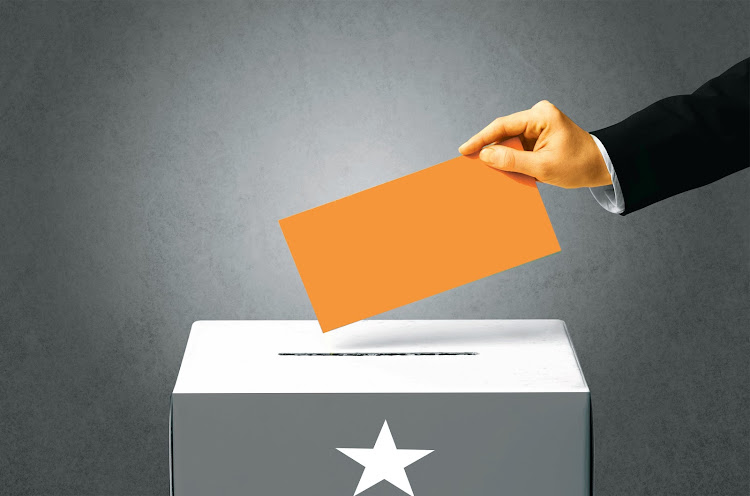 Somalia is a federal, sovereign, and democratic republic founded on inclusive representation of the people, a multiparty system and social justice according to provisional Constitution of August 1,  2012.

It is an Islamic state and no other religion is allowed to propagate in Somalia. No law can be passed in the country unless it is in conformity with Sharia.

After three decades of conflict and rule by transitional government, the country is planning for one-person-one-vote, the first universal polls in half a century.

The last similar polls were held in 1969 before Siad Barre overthrew the government.

Soon  after relative stability, Somalia has had three presidents in the periods of 2009, 2012, 2017, who were elected through clan system. In this arrangement, some 14, 000 clan delegates elected their 275 representatives based on 4.5 clan system.

The clan system has, however, been criticised over the years by civil society groups, political and human rights  activists and the International community.

Marginalisation of women, youths and minority groups was cited as some of the main reasons behind this criticism.

But there has been some development. The National Independent Electoral Commission was appointed in accordance with provisional constitution and a draft electoral bill passed through the Peoples House of Representatives both lower and upper houses.

The electoral agency under the capable Halima Ismail Ibrahim in collaboration with the UN, the AU, Amisom and with the support of the International community has been planning, coordinating, and implementing a strategy of setting the right mechanism to hold the historical one-person – one- vote.

So far, 22 political parties have been registered. In the long road back to security, stability and prosperity, myriad challenges face the sleeping giant.

These include drought and floods according to the Stockholm International Peace Research Institute, which warned the threats could undermine peace building efforts.

Security and Covid-19 remain to be addressed, though preventive health protocols have been put in place. As at July 15, there were 3, 072 confirmed cases, with reported 93 deaths.

Security, however, remains one of the major huddles posing a threat to successful conduct of a peaceful election

For a peaceful process to happen, dialogue between the federal government and the states is critical. This will help in settlement of suspicions and installation of confidence between Jubaland, Puntland states and the FGS.

Democratic ideals anywhere in the world emphasise on egalitarianism, social equality, protection of environment and strengthening of social safety net through liberalism.

Support to voting rights and minority rights, multi-culturalism and religious secularism is also a key factor.

In order to avoid constitutional contradiction in Somalia, I will not recommend secularism for now and instead, I'll leave it to generations to consider it in the future.

However, inclusivity is highly necessary for the stability of Somalia, now and in the future, as it is stated in the provisional constitution.

In this regard, I call on all stake holders in Somalia, including the international community, to consider inviting al Shabbaab to form a political party and participate in the coming elections.

This will not only solve the vital security concerns but will give an opportunity to all Somali citizens to be part of the electoral process.

I offer myself to unconditionally mediate between warring parties through Track 2 diplomacy, for it is this undertaking that holds the future necessity for peaceful Somalia.

The group has not been designated or listed by US among terror groups and as such, there remains  a window of opportunity to bring peace not only in Somalia but in the region.

A former al-Shabab commander has been cleared to run for public office in Somalia in this month's regional election.He left the militant group in ...
News
3 years ago

Elections in South West State, Somalia are scheduled on November 17. Under its constitution, Somalia is a federal republic, giving different regions ...
Siasa
3 years ago

A former commander of militant Islamist group al-Shabab, and one of its founders, Mukhtar Robow, has been barred from running for public office in ...
News
4 years ago