Somalia’s renaissance a welcome respite for the Horn

The current administration accomplished what none of its predecessors ever contemplated

• Somalia’s Premier Hassan Ali Kheire is a technocrat who got appointed against the backdrop of myriad of impediments, both inherent and contemporary.

• He has seamlessly worked well with President, Mohamed Abdullahi Farmaajo, and this working relationship has achieved major milestones for the people of Somalia. 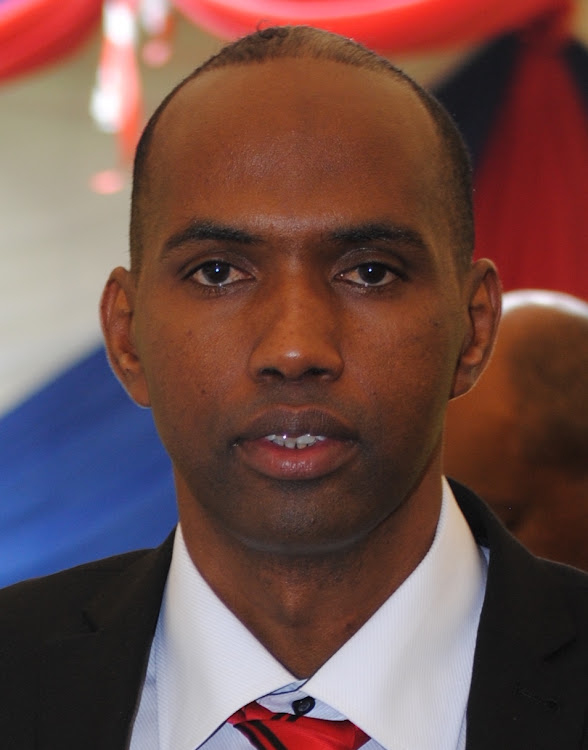 Previous governments in Somalia were fraught with perpetual political bickering that oftentimes crippled service delivery, resulting in the incessant replacements of prime ministers.

However, the current administration accomplished what none of its predecessors ever contemplated. Somalia’s Premier Hassan Ali Kheire has seamlessly worked well with his President, Mohamed Abdullahi Farmaajo, and this working relationship has achieved major milestones for the people of Somalia.

His nomination and the subsequent appointment was a strategic departure from the norm. Most previous prime ministers were either politicians or beneficiaries of convenient clan dynamics.

Kheire is a technocrat who got appointed against the backdrop of a myriad of impediments, both inherent and contemporary.

Among the Somalis, there is a maxim that goes, á son needs his father’s support most when the latter is in such of the former’s mother’. Put simply, a potential father needs to exercise great sense of judgement in choosing the most suitable mother for his future children. Successful leaders surround themselves with brains that deliver on their mandates. He did just that. Kheire’s ingenuity was telling from the onset; a precursor to a complete paradigm shift in his government’s modus operandi.

For him and his government to deliver meritoriously and efficiently, Kheire improvised a reform agenda dubbed “The government roadmap.” had to group relevant line ministries into four cabinet sub-committees

He appointed senior advisors to support his cabinet team. Policies, regulations and bills are drafted along these lines. Priorities are identified and actualised in line with the four roadmaps by the same team. They are referred to as National Roadmaps: Social Development, Economic Recovery and Growth, Inclusive Politics and Security and Justice. It is via these thematic roadmaps that stipulate the Grand National Development Plan for Somalia as envisaged in the government.

Under Khaire’s leadership and working relationship with the President all civil servants, as well as the Somali security personnel, were registered biometrically and earn regular salaries. There are no more ghost workers.

The PM’s far-reaching security sector reform is a bet project and potentially a legacy-defining one. In 2017, a national security architecture agreement was signed between the FGS and the Federal Member States — Somalia’s Provisional Constitution provides for the federal system of governance. Efforts are well underway to review the constitution in the lead up to the next general election.

The fall of the then central government impelled the disintegration of the security forces.

This pact was critical to the recruiting, reintegration, retraining, reequipping, redeployment and overall professionalisation of the security agencies. Already, the intelligence agency has been rebranded and redeployed to execute their traditional tasks—gathering intelligence. Mogadishu is presently fully manned by the regular police force.

This restructuring has begun paying dividends. More credible Intel is being gathered. There is substantial boost in cooperation and coordination of operations among the various security agencies. More and more areas are being liberated from terrorist groups.

The government has fast-tracked policy regulations meant to seal social sector gaps. It recently took over the running of two major public hospitals, in line with its national plans to operationalise all national hospitals and provide basic healthcare to citizens, especially maternal and child health.

The same applies to schools as plans are at advanced stage to re-establish all national schools. The PM also helped create economic opportunities for two thousands of youth, through various schemes.

Himself youthful, the PM is a youth champion who takes immense pleasure in identifying with the younger generation that constitutes close to 70 per cent of the population.

A country that once careened from one adversity into another, Somalia is steadily but incredibly regaining its rightful position from among the world of nations.

Irrefutably, the premier encountered monumental resistance to change, mainly from forces of impunity and beneficiaries of volatility. Some may momentarily slow down momentum but they are always surmountable. These endeavours are gaining extensive traction among the citizenry as well as other stakeholders, including some FGS nemesis.

Government credibility emanates from its consistent delivery of service that in turn serves to commensurately reinforce government visibility.

A stronger and more stable central government is the last thing a terror ragtag would wish to contend with.

Khaire’s foreign policy is premised on enhanced regional and global rapprochement. He has increasing exhibited a great sense of reliability, hence his popularity within diplomatic cycles.

Soomal: Dispatches from a nomad: Politics behind the Somalia-Kenya diplomatic row

We were all shocked when on February16, Kenya announced it had summoned its Somalia ambassador and that it also sent back the Somalia Ambassador ...
Siasa
2 years ago