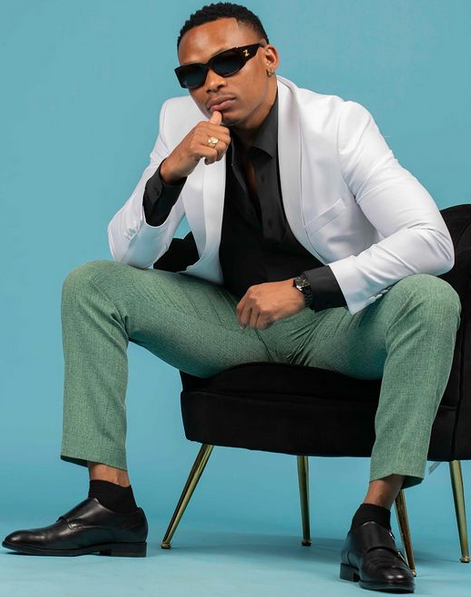 The 'Dusuma' hitmaker was in Tanzania for business when the loss occurred.

Otile said he reported the loss but nothing was yet done by the Tanzanian police.

"The guards have refused to help us within the last three hours despite our reporting," he said.

"I need a lawyer. I would have retrieved the laptops tonight but it's like they wanted us to lose them. Sad."

Rapper, Meek Mill had his phone snatched at the Afro Nation Concert.

The rapper had a large crowd around him before the concert as they showed him love.

The phone was, however, found after being tracked and the suspect arrested.

Diamond Platnumz' valuable jewellery was stolen while he was making his way to the stage in Lubumbashi, DR Congo.

In a video on Instagram, Diamond, who had a pair of sunglasses, pieces of jewellery, an orange beanie hat that matched his shirt and a green pair of shorts, is seen being pushed amid a huge crowd.

Some people in the crowd then grab his beanie hat and sunglasses and attempt to steal his chain, too.

Diamond, however, made it to the stage while still holding the mic and belting out a tune.

Post a comment
WATCH: The latest videos from the Star
by ELIZABETH NGIGI Lifestyle, Entertainment Journalist
Word Is
18 January 2023 - 05:00
Read The E-Paper