The couple will also do a civil marriage

• Davido and Chioma have each other's names on their ring fingers 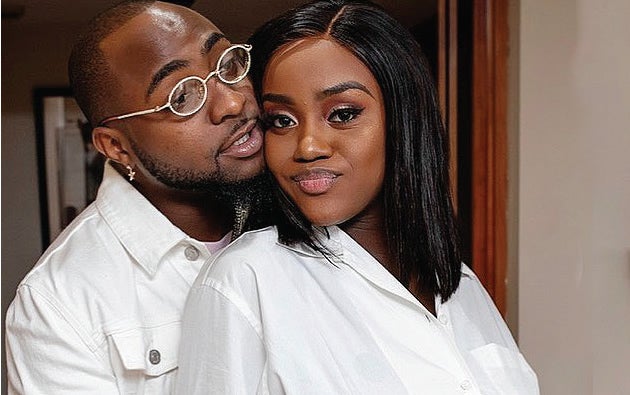 Nigerian singer Davido and his wife Chioma have tattooed their names for each other.

In a photo doing the rounds online, both have each others name on their ring finger.

The two reportedly wedded in a secret wedding in November after the death of their son Ifeanyi.

The couple will also do a civil marriage.

Popular Nigerian blogger Gist Lover's Gram announced that Chioma told Davido there is nothing left for her to be looking at as the son that bound them together is no more.

The wedding was supposed to come up this year.

The blog said the wedding was to console Chioma and assure her that with or without a son, her place is assured.

Post a comment
WATCH: The latest videos from the Star
by ELIZABETH NGIGI Lifestyle, Entertainment Journalist
Word Is
16 January 2023 - 05:00
Read The E-Paper