Said 'outside' children abound, asked his exes to do DNA testing

• Kanyari said if the introduction of home DNA testing kits will help him discover his other children, he supports it 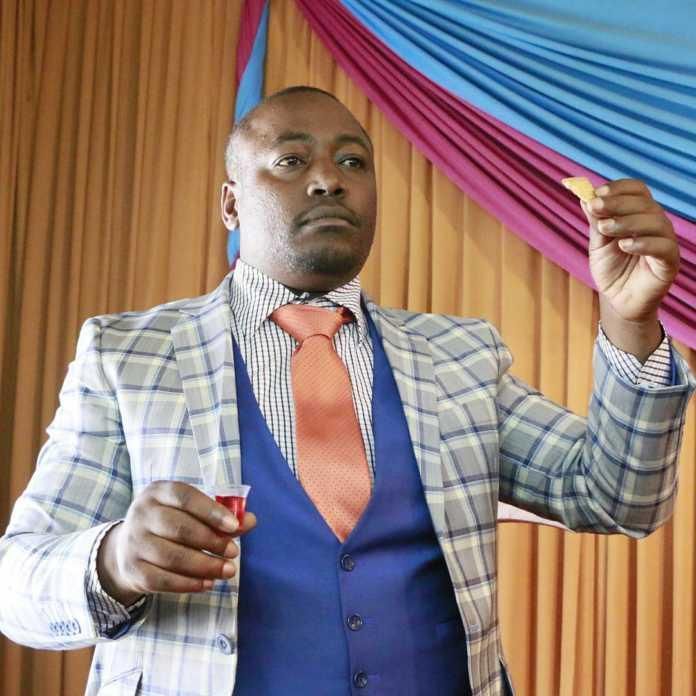 Controversial Kenyan televangelist Prophet Victor Kanyari is suspecting he has other children apart from the two with his ex-wife Betty Bayo.

Kanyari described his past as dark, saying before he gave his life to Jesus, he had many women and did not follow up after he got saved.

Speaking to Word Is, Kanyari said if the introduction of home DNA testing kits will help him discover his other children, he supports it.

Kanyari said he had other women before he met Bayo, although none has ever claimed to have his children.

"In my earlier days, I dated many girls and I would request for them to do this home test and confirm their paternity," he said.

Kanyari said in Kenya, most couples cheat in their marriages.

"What you don't know can't hurt you, so acha kujichimbia kaburi."

Kanyari urged the government to concentrate on feeding the hungry in the drought-infested counties.

On the same issue, Kanyari said some children are already adults and will demand to know their fathers.

The matter of DNA has once again gained traction after the cost and availability of the kit became news on Monday.

The revelation that it will cost Sh800 to buy the kit elicited a sharp reaction.

Medics are, however, setting the record straight. According to Kemri, the Sh800 is just to collect the sample.

Users will have to pay much more to have that sample tested in a laboratory.

The results are confidential.

The results are available in three to 10 business days, depending on the complexity of the case.

You have to provide info about the number of children being tested.

Men behaving badly: ‘Not my child’

It humiliates the mother and scars the child for life

How to cheat and not get caught