Fans say it was disrespect to his wife, but he said no one in his family is complaining

• Mr P took to Twitter to say that as an artiste, he's allowed to do whatever he wants 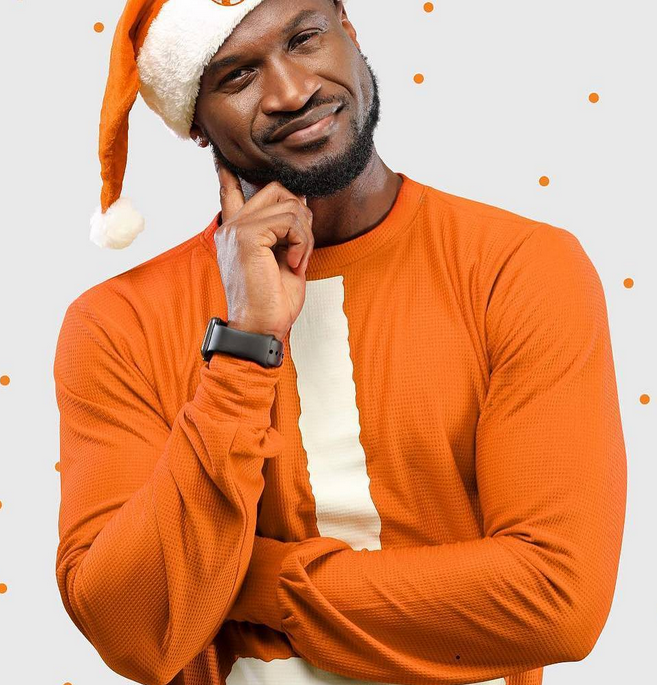 Fans have blasted Nigerian singer Peter Okoye aka Mr P, after kissing a fan on stage.

Mr P was performing alongside his twin brother Paul Okoye aka Rudeboy.

Fans say it was disrespect to his wife. The singer shares two kids with his wife Lola Okoye.

Reacting to criticism, Mr P tweeted that as an artiste, he's allowed to do whatever he wants, including kissing.

"On stage! I throw my clothes, and shoes, and even throw good and passionate kisses!"

He added that his family is not complaining.

P Square is doing a world tour after their reunion. Kenya will be part of the countries the singers will be performing at.

"We are doing a 100 cities worldwide, OK? You know what? Kenya, Tanzania, all of East Africa, London, United States. Name it, we are gonna be performing all over the world," they announced.

To mark a special reunion, Peter and Paul celebrated their 40th birthday together before announcing that they were planning to embark on a world tour.

P Square's Paul sued by wife over affair with househelp

They hugged and shook hands years after a messy fallout
Sasa
1 year ago
Post a comment
WATCH: The latest videos from the Star
by ELIZABETH NGIGI Lifestyle, Entertainment Journalist
Word Is
27 September 2022 - 00:00
Read The E-Paper