It's a fictional film inspired by the Garissa University attack

• The party is aimed at promoting local films and content 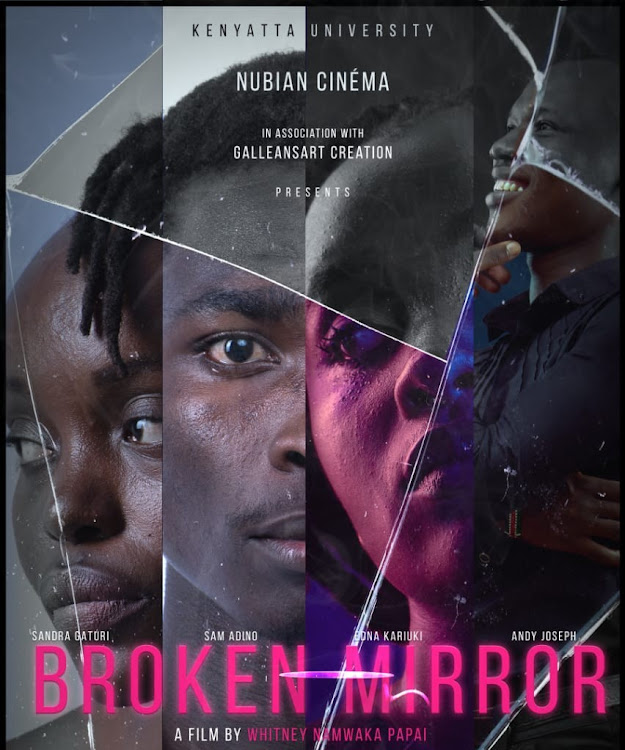 The 'We Watch Kenyan' party will feature 'Broken Mirror', a drama produced by Whitney Namwaka and directed by Dalton Okoth.

Broken Mirror revolves around a bright student, Caro, who dreams of raising her parents out of poverty and alcoholism, falls in love with Scar, who works at a Carwash but desires the life of his clients.

Scar and his workmate Oti are recruited by a terrorist group to attack the university that Caro attends.

In a statement, Namwaka said, “The film is a fictional film inspired by the Garissa University attack in 2015."

The previous Watch Party featured 'Nairobi Half Life' as the cast and crew reunited for the 10th anniversary of the award-winning film.

The party is aimed at promoting local films and content.

He discovered his love for filming amid slum life with single mum
Sasa
2 weeks ago
Post a comment
WATCH: The latest videos from the Star
by ELIZABETH NGIGI Lifestyle, Entertainment Journalist
Word Is
22 September 2022 - 00:00
Read The E-Paper