• Actor took second wife against the first wife's will

• He and first wife have been married for six years 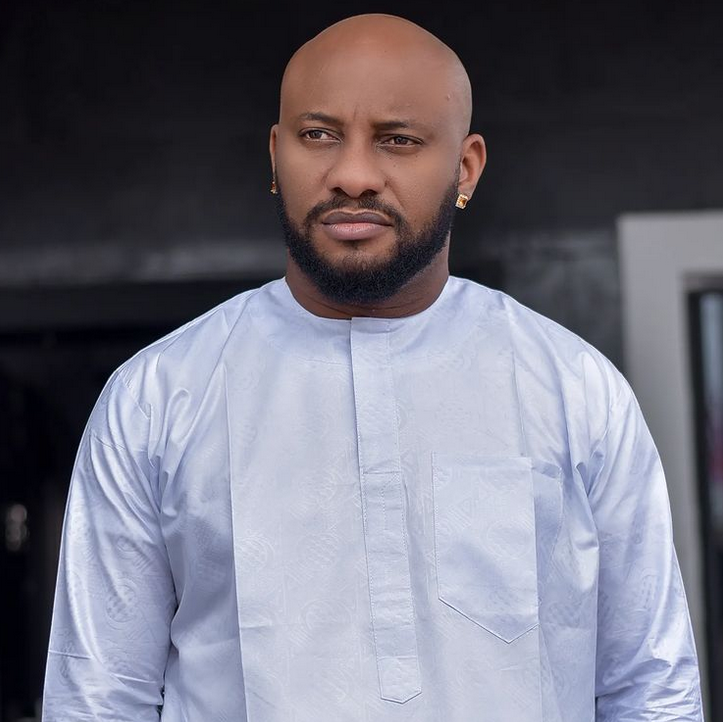 Popular Nollywood actor Yul Edochie made headlines in April after he introduced a child he sired with fellow actor Judy Austin, revealing he married her as his second wife.

He introduced his new family to social media users against the wishes of his first wife, May Yul Edochie.

Well, he and his second wife have now sent birthday wishes to May.

"Happy birthday to my wife, my CEO extraordinaire, queen May Yul Edochie," the actor said.

"I wish you many more beautiful and successful years. May God continue to guide you, protect you and bless you beyond your imagination. Love you forever."

The second wife wrote, "Happy beautiful birthday Queen May Yul Edochie. I pray for God’s love and protection. Wishing you everything good in life. Enjoy your day,"

Edochie had introduced his son with his new wife on a social media post.

"It’s time for the world to meet my son. His name is Star Dike Munachimso Yul Edochie. Born by my second wife.  Love him so much, just as much as I love my other children," the actor wrote.

The actor's wife May took to his comment section to rebuke him.

"May God judge you both," she wrote.

In a statement, she revealed she had sunk into depression after the actor took a second wife.

"Some people are saying May is using this to cash out. I don't wish this against my enemy. Depression is real. And there are different stages of depression," she said.

Yul and May have four children and have been married for six years. In November last year, May hinted that her marriage is on the rocks.

"Never forget a woman who helped you to build yourself and stand by you when you had nothing. If she was with you in hell, be with her in paradise," she wrote after sharing a photo of Barack Obama and his wife.

Jamal’s public family feud conjured the 80/20 rule in marriage
Sasa
1 year ago
How men can live to 100 years
Post a comment
WATCH: The latest videos from the Star
by ELIZABETH MUSYIMI Lifestyle, Entertainment Journalist
Word Is
20 September 2022 - 00:00
Read The E-Paper