• Likarion said he was raised in different cultures 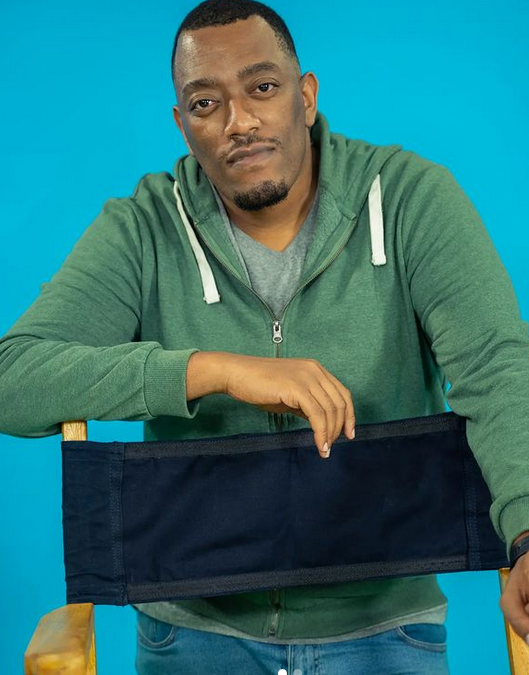 Speaking in an interview with Buzz Central, the Russian–born Kenyan filmmaker said his father’s alcohol addiction cost their family greatly.

"My dad had a problem with alcohol and you know once you start with that, it’s not just about the fun times, it trickles into your life and so that’s how we ended up losing everything," he said.

Likarion, famed for the film 'Supa Modo' said his parents split due to alcohol.

"I ended up being raised by my mum. She was always struggling and doing odd jobs here and there, and we moved around Nairobi a lot," he said.

Likarion said he was raised in different cultures, including in Kibra slums, where they were taken in by a stranger.

"At that time we were locked out of our house, we had nowhere to go," he reminisced.

"My mum went and talked to a stranger at church and told her she had four kids with nowhere to go and she was also a single mum, raising two kids, and she was like, just come and live with us."

He discovered his love for film in Kibra.

"It was not terrible, it had so much culture and it is what introduced me to the love for film because I used to go watch cinemas."

Likarion didn’t have any film role models to look up to while growing up.

He said a lot of things he knows about film, he picked up on the Internet.

"Every book I could get my hands on, and just by making films and learning from what I did wrong," he said.

"It wasn’t until later in life that I discovered the works of great directors, who influenced me."

He also said film made him open up to the world as he grew up as a shy child.

'Supa Modo' earned him international recognition and was Kenya’s entry to the 91st Academy Awards under the foreign-language category.

He is currently producing a political thriller series, County 49, which premiered on Showmax in August.

I sank into depression for frustration, says Likarion

Wainaina recounts being paid Sh1,500 daily for the production period
Sasa
2 years ago