The rapper channelled trolls into his career

• Kilundeezy turned numerous online attacks against him into a budding career 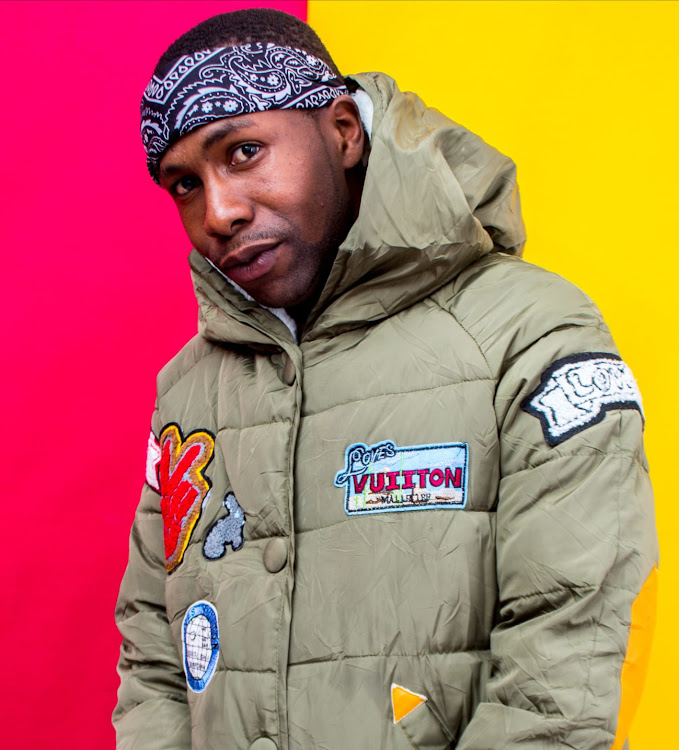 Rapper and songwriter Boniface Makuthi, alias Kilundeezy, says he discovered his music skills after he was badly trolled on Twitter account.

Speaking to Word Is, Kilundeezy said he turned numerous online attacks against him into a budding career.

"If you're a weak person, it gets into you and messes with your life to a point where you feel you're not wanted," he said, adding that he made the hate look like a joke and hit back.

"I wrote some freestyle lines and recorded them on my phone without a studio."

After recording his first song, he came back to his online family and asked for support to shoot a video and they supported him. Years later, he featured rapper Trio Mio in his track ‘Form’.

"Trio is such a talented artiste, from how he writes his bars to his flow. Before even releasing the song, we were already jamming to it the studio."

He hopes to work with A Nelly the goon, X-ray, Mejja and Ndovu Kuu in future.

The disorder is mostly found in men, not women
Sasa
1 month ago

Despite putting a smile on our faces, they were targeted by cyberbullies.
Sasa
3 months ago

Joyce Maina was insecure about her body