It comes after her ex also unveiled her new bae

• Noti shared a video on Instagram, having a good time with the mystery girlfriend 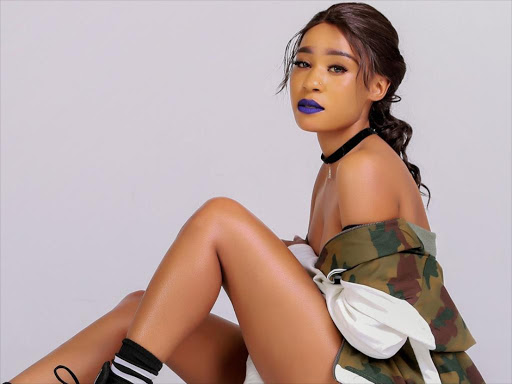 Noti Flow has introduced her new girlfriend to her fans. Noti hit out at her ex, saying she now has a cuter lover.

This comes weeks after her ex King Alami caught Noti Flow by surprise, showing off another woman.

In April, fans questioned their absence together and reacting to this, Noti Flow claimed King Alami was an 'escort'.

"Rumours were going round that she’s an escort, I confronted her but she denied it. So last [Friday] night, she told me she was going to her cousin’s birthday party in Westy."

"I felt she was lying and decided to follow her on the low and yeah, she went to Runda instead. Some big houses. Some old baba opened the gate for her, and they hugged and kissed."

Their focus is only on women, and they have a dying affection for fellow women.
News
3 years ago
Conversion therapy: Can being gay be reversed?

Their focus is only on women, and they have a dying affection for fellow women.
News
3 years ago
Post a comment
WATCH: The latest videos from the Star
by ELIZABETH NGIGI Lifestyle, Entertainment Journalist
Word Is
30 August 2022 - 00:00
Read The E-Paper