They did not want to reveal who the aspirant is 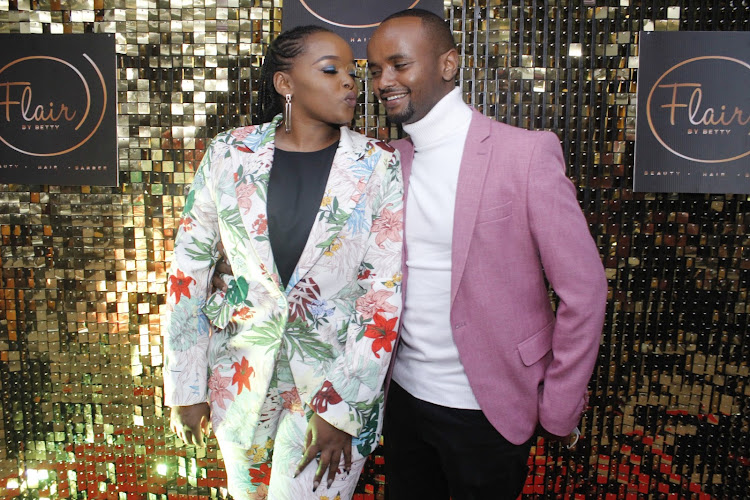 Milly explained that they believed in the friend and their leadership skills.

That's why they entrusted the friend with the amount of money.

Speaking to Word Is, Kabi said the friend has already started paying back the money.

"The person is a close friend to us and they have started paying back the money. They won the election," he said.

Kabi did not want to reveal who the politician is but said they had been friends before and had worked together in other sectors.

"They have ever helped us before in so many ways and we believed in them. If they lost the elections, they would have paid our money back."

Kabi also opened up on how the election has halted some of their activities.

Kabi, who is building a house for his mother-in-law, said some of their workers have stopped going to the site.

"We had also planned to move out from our current house but we had to postpone that," he said.

"I had a birthday surprise for my wife but I could not hold it and by now, we would also have unveiled our daughter to our fans."

His message to Kenyans is to observe peace and protect each other.

"Kenya is bigger than all of us and it is a pity that people are not going back to work due to a process where some leaders are looking for jobs."

Kabi said in future, he would want to be involved in decision-making in a leadership position.

Kabi ‘molested’ as a child, slept with many cousins

How Zari Hassan made millions in Kenya trip