• Singer Stefflon Don said she dumped him since he could not make her a mum. 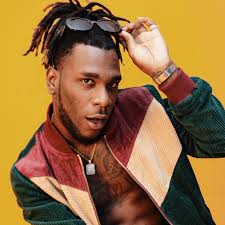 Burna Boy and his girlfriend Stefflon broke up after three years.

Singer Stefflon Don said she dumped him since he could not make her a mum.

Stefflon publicly addressed the official reason for their breakup on her social media platforms.

She wrote, "So I didn't want to mention this before but I have to say it.... ya'all 'African giant' is an impotent man," she wrote.

"I left him because he could not give me a baby."

Burna Boy confirmed the statement, adding that he is rich.

"Okay yes I am an impotent gorilla, but I have money, so to hell with it!"

The two high-profile superstars had their fans gushing over their romance when they first hooked up back in 2019.

Is muguka more risky than bhang?