Bahati will spend Sh10m on Tuesday

It will go to paying agents among other things

• Bahati, who is vying for the Mathare MP seat, explained how he has spent millions 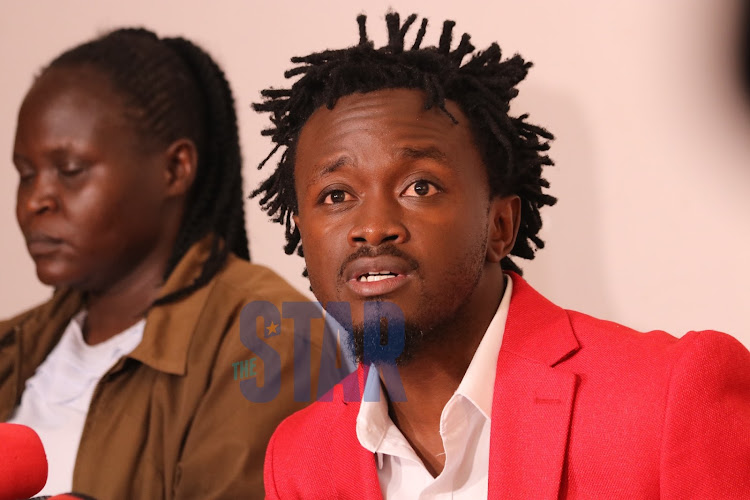 Singer Bahati is planning to spend Sh10 million on Tuesday during the elections.

Speaking in an interview with Millard Ayo, Bahati, who is vying for the Mathare MP seat, explained how he has spent millions of shillings.

He said political campaigns are expensive.

"MP campaigns are too expensive. It costs like Sh50 million. By the end of these campaigns, I will have spent over Sh33 million."

Bahati said he had been getting support from his friends when he asks for it.

"On Tuesday alone, I will spend like Sh10 million. It will go to so many things, including paying my agents."

In April, Bahati launched his manifesto at a fundraising party attended by celebrity friends.

Each person who attended the white-themed dinner event paid Sh100,000.

The law on voter bribery