She is more loving than all the women he has dated before, he said

• The two met at a youth conference a few months ago 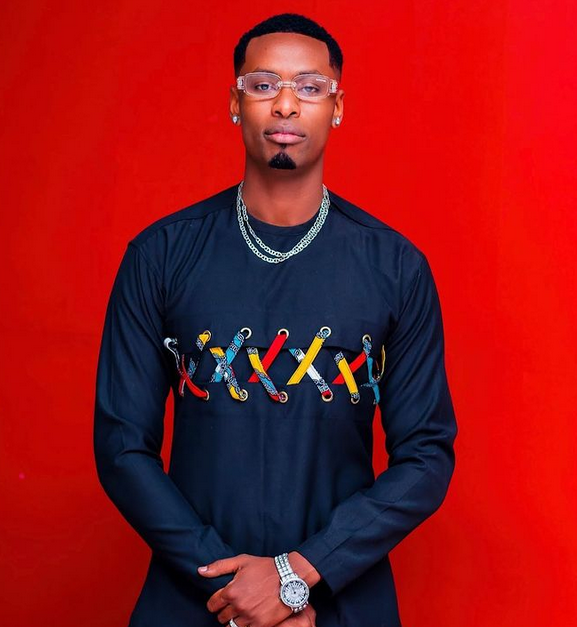 Dancer Ezra and founder of the incredible FBI dance crew has a new bae, identified as EdiJah Mwai.

The two met at a youth conference a few months ago.

Speaking to Word Is, Ezra praised his new girlfriend, saying she is more loving than all the women he has dated before.

"She is more loving and she makes me understand the true meaning of love is a beautiful thing," he said.

Asked how long the two have dated, Ezra said, "For the past three months now. She is beautiful in and out and God-fearing and knows how to take care of a man."

Ezra also talked about plans to settle down with his new bae. "Yes, I want to marry her."

Ezra was dumped by his girlfriend Isha last year over cheating allegations in 2020.

WATCH: The latest videos from the Star
by ELIZABETH NGIGI Lifestyle, Entertainment Journalist
Word Is
03 August 2022 - 00:00