• The two lost a son in June last year just a month after his birth. 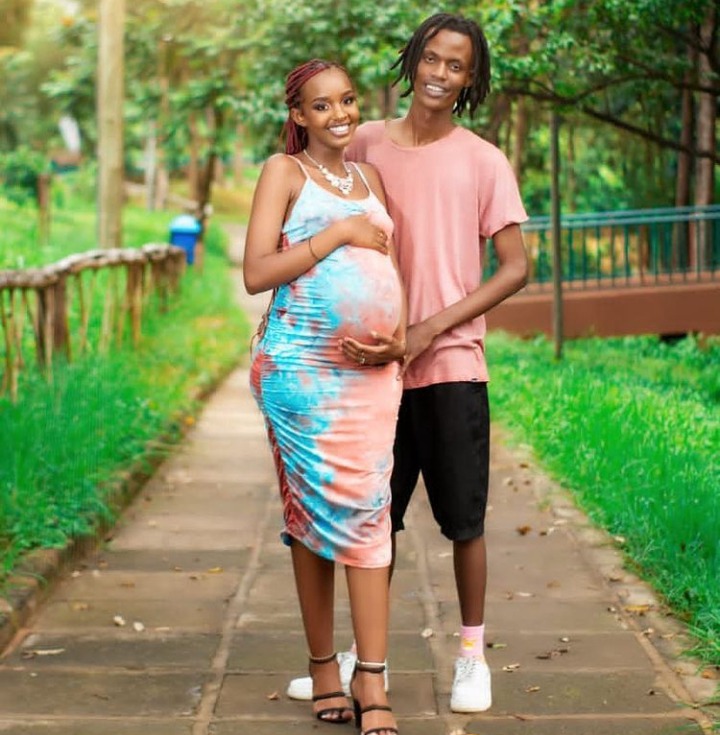 Mungai Mbaya, the brother of ex-Machachari actor Bahaa, has announced the breakup with his model girlfriend Mo Aisha.

Announcing to his fans on Instagram, the rapper and songwriter, popularly known as Moonguy da Guy, said he chose to address the issue after several inquiries from concerned fans.

Speaking about the breakup, which seems recent, Moonguy said they parted ways after things failed to work out for them.

Moonguy added that he has nothing against his now ex-lover Mo Aisha. He also added that the two of them will forever be parents to their deceased son Lyric.

"We straight, though. Got nothing but love for her, pretty sure she feels the same way," he wrote.

The two lost a son in June last year just a month after his birth.