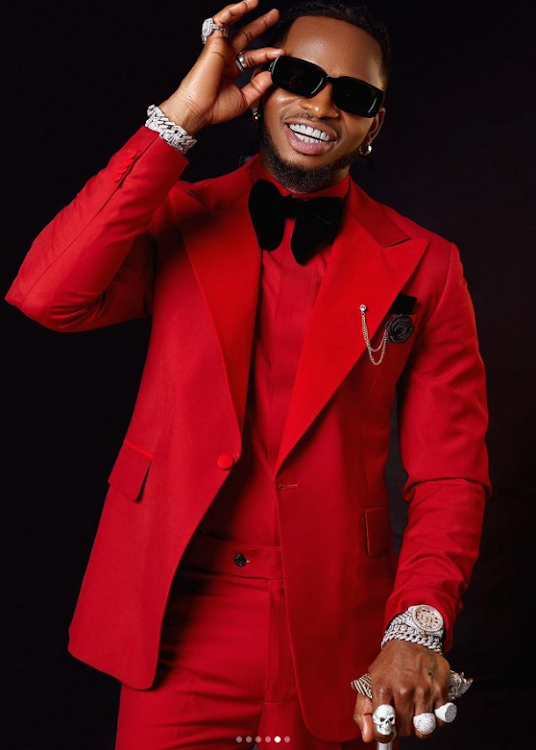 Tanzanian singer Diamond will get married when ready to retire from music.

"What do you mean settling down? I've settled down," he said.

He was then asked about getting married.

He pointed out unnamed friends, whom he said no longer release good music because they got married.

"That's why I feel like, let me give you guys the good music. The time I'm about to retire, I will get married."

The Tanzanian artiste also explained why he is a global talent.

"I think that everybody has something to him or her, and you need to find what you are blessed with," he said.

"I'm so cool with everybody. I don't have a problem with anybody, I work so hard and created my own way."

Diamond said his creativity has put him among the top artistes globally.

Diamond said he has many unreleased collaborations because he isn't feeling some of the songs despite being recorded and ready for release.

"I've got a lot of songs with the biggest artistes but I've never released them."

Wema is tired of links to Diamond

Are you getting married to Diamond? Zuchu finally responds

netizens believed that Diamond and Zuchu are actually getting married.
Sasa
6 months ago
by ELIZABETH NGIGI Lifestyle, Entertainment Journalist
Word Is
19 July 2022 - 00:00