• Victoria said her brother is currently in a different field 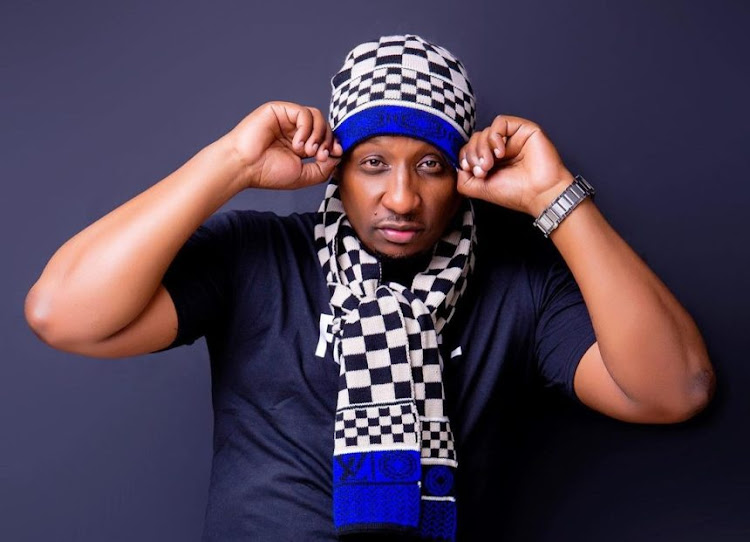 Victoria Kimani says she might not work with her brother, Bamboo, again.

Both Victoria Kimani and Bamboo are among the music legends in Kenya.

Kimani had a question and answer session on Instagram, and one curious fan asked if there was any upcoming project with bamboo.

Responding to the question, Victoria said her brother is currently in a different field.

The rapper gave his life to Christ in 2013 and has since relocated to the US, where he lives with his family.

The two siblings have kept a low profile since then. Another fan wanted to know if Victoria is single.

Asked about her birthday plans this year, she replied that she is planning to get someone.

When asked about the international acts she longs to work with, Victoria's list was: Skepta, Kanye, J Balvin, Jhene Aiko and Rihanna.

Her spirit animal was the Zebra, whose attributes were balance, freedom, individuality, community, stamina, uniqueness and endurance.

The album featured both African music veterans and buzzing singers such as Ghana's Kidi.

Victoria said she would not be coming back home until 2030.