• Janet asked fans to send questions about influence and leadership 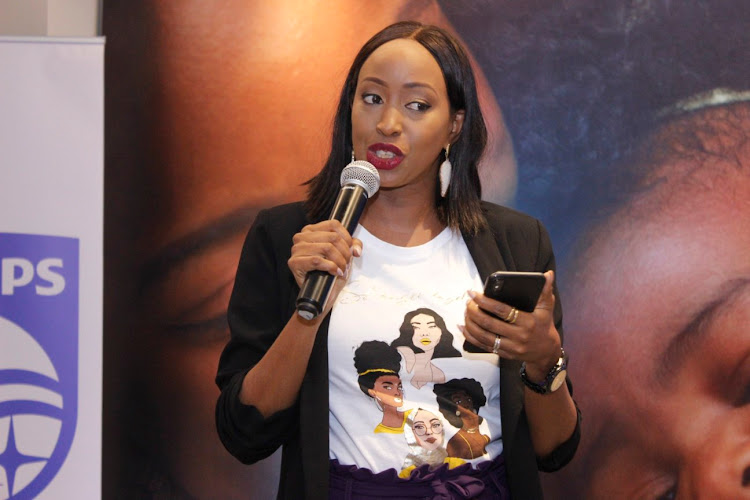 The live conference will address 'Women, Africa and economic independence'.

She will also discuss what gaps hinder women's agency, influence and leadership.

Those who responded said the imbalanced structures at work and in life make them feel powerless.

She is also a philanthropist, businesswoman, author and global advocate for women and girls.

Melinda is a devotee of women empowerment across the globe.

On Women’s History Month, she took to social media to celebrate and honour three women who are breaking the bias.