Betty Kyallo would not dump a man for cheating

Heartbreaks 'character-developed' her to judge deeper things, like lies

• Betty said after several heartbreaks, cheating is not a reason to leave a relationship 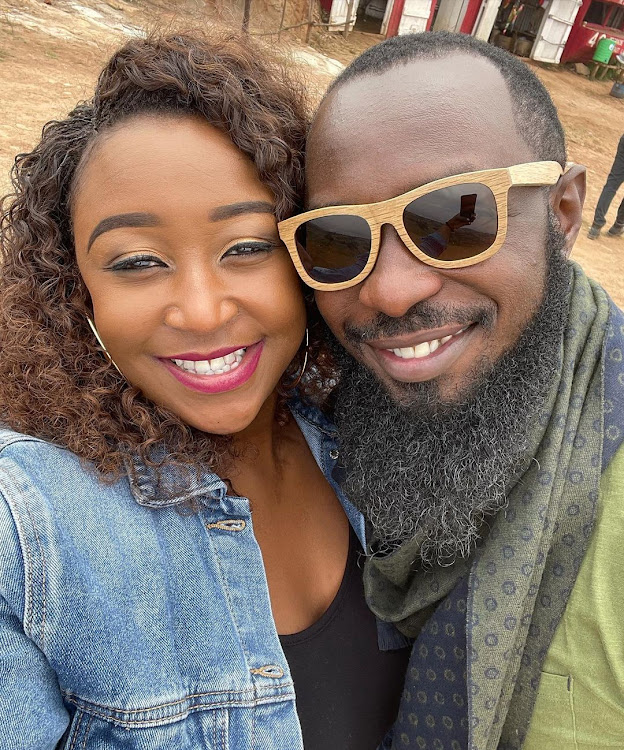 Media personality Betty Kyallo would not dump a man for cheating.

Speaking to Word Is during the launch of her reality show, Betty said dishonesty is what would break her relationship.

"You know when I was young, it was cheating, but I think I have been character-developed and I'm like for me, it is very deep things like dishonesty," she said.

Betty added that her man has to treat her well.

"If they don't have the time and the capacity, and I'm not talking about money, the intention to treat somebody well, those are the things that matter to me," she said.

She said although the 'Kyallo Kulture' show is about showcasing the Kyallo sisters' lives behind the scenes and every aspect of it, she is not going to show the man she is dating.

"The previous relationship was too much drama. I was like, I'm done!"

Betty also denied allegations that she has men who sponsor her businesses.

"People have tried to say, 'Oh, she's been sponsored.' But the truth is I am never sponsored. My projects are always sponsored by myself or by my banks, that's it!"

Betty looks forward to launching a beauty product in the near future, describing it as affordable and of high quality.

Meet the Kyallos on TV tomorrow

Betty Kyallo to star in reality TV show with her sisters

Says the only man she doesn’t entertain in her life is a broke and stingy man.

She deserves to be loved passionately and madly, she says in letter to self

Safety first is the keyword, both physical and sexual