You vote but not me, says Huddah

Politicians' agendas have never benefited her or her family, she said 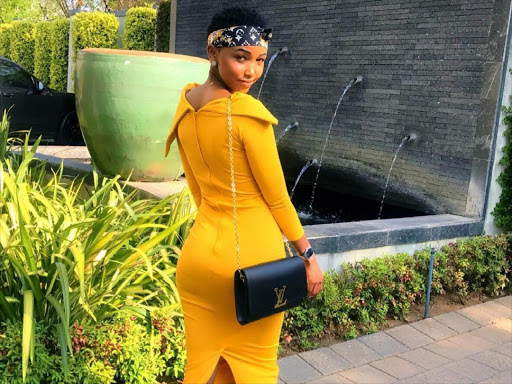 Socialite Huddah Monroe has never owned a voter's card and neither has she ever voted for any political leader.

The socialite on Instagram said she will not vote in the coming General Election in August.

Huddah said she is only a taxpayer living her life and watching from the sidelines. She, however, said that she advocates voting.

"I really could care less who wins. Their agendas have never benefited my family or me in any way," she wrote.

She hoped Kenyans would maintain peace.

"That is why it beats me when people go to war to fight their neighbours for people who who do not care about them or their families."

Huddah advised those who will lose in the elections to accept defeat.

"Be a proud opponent as not everyone can be number one."

'Yo! Get up and vote!' rapper tells Kenyans - but many don't care