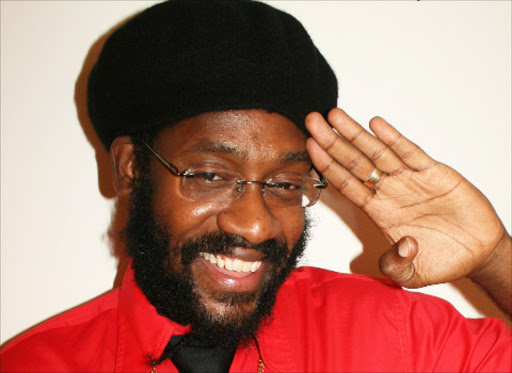 Jamaican reggae artiste Tarrus Riley is set to headline the 30th edition of the Koroga festival, happening from June 23 to 26.

This year's Koroga will take place at The Gardens on Moi South Lake Road in Naivasha, Nakuru county.

The festival, titled the ‘The WRC Koroga Festival’, will be the first-ever recreational village, where rally fans can be engaged, fed and entertained for four days during the WRC Safari Rally Kenya.

Koroga Festival is making a comeback after a two-year hiatus due to the ongoing Covid-19 pandemic.

Event organiser said the WRC Koroga Festival will bring the best talent from across the continent.

"We will bring together the best Kenyan DJs and the best artistes and create an opportunity to enjoy the Safari Rally on a totally different level."

Other stars set to perform at Koroga Festival include: Mugithi singer Samidoh, Burukylyn Boyz, Otile Brown, Nviiri the Storyteller, Kamanu and Gravitti Band, plus a set of top Kenyan DJs.

Nviiri The Story Teller will be the performing act on stage alongside Tarrus Riley.