• Serah Ndanu is playing the dual role of twins, an inmate and a fashion designer 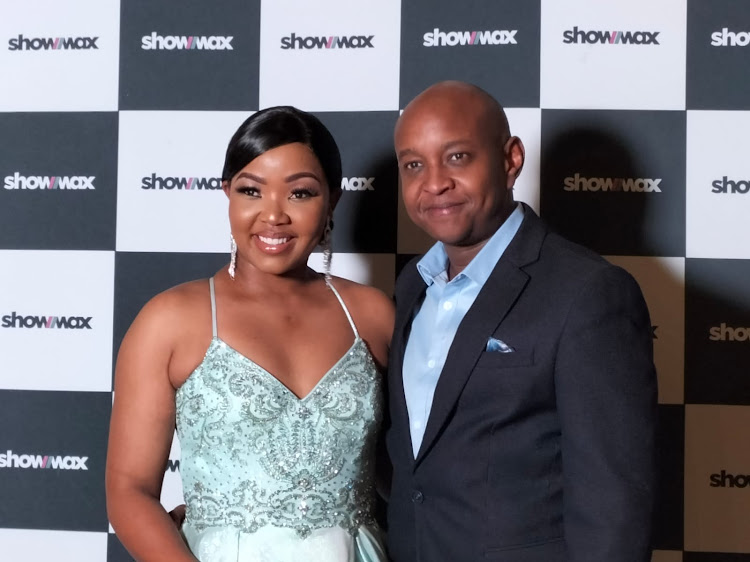 Serah Ndanu is playing the dual role of twin sisters, the inmate Nicole and Linda, a top fashion designer who runs a successful fashion house.

Both their lives are about to change when Nicole sets her revenge plan into motion.

Speaking to Word Is during the exclusive premiere on Wednesday at the Nairobi Street Kitchen, Serah said she sacrificed her son's time to play the main characters.

"I was excited about both roles and coming to realise I needed to put more extra work kept me going," she said, adding that having amazing directors and casts on the set helped her execute the roles so well.

"The dual roles made me watch different shows from different countries since I needed to be natural while playing the two roles."

Set against the backdrop of Nairobi’s fashion industry and the money laundering business, 'Igiza' is a story of revenge between twin sisters Linda and Nicole.

Twelve years into serving time, Nicole breaks out of prison and takes the place of her identical twin sister Linda, who framed her.

Serah said it wasn't easy setting her foot back into acting as a new mum.

"Motherhood comes with so much pressure," she said.

"I was taken through the script and my roles but I was not sure I was going to do it since my attachment with my son is on another level."

Serah said she hope the sacrifice she made as a mum will make an impact on people's lives.

'Igiza' is set to premiere on Showmax next week on Monday.

Serah said they kept the pregnancy private as she did not want the noise that comes with being a first-time mum.

"There are so many things I didn't know as a mum-to-be. There are also expectations from people telling you, 'Do this, do that,'" she said.

"It was just an intimate moment between my man and me and we just wanted to share the journey by ourselves."

Serah said she is in the country because of the project and after, she will join her baby daddy in Canada.

One will be a high-stakes political thriller set in a fictional county
Sasa
3 months ago
A working mother’s hardest goodbye
by ELIZABETH NGIGI Lifestyle, Entertainment Journalist
Word Is
20 May 2022 - 00:05