• Contempt for genre drives his peers to use drugs and lose their minds, he said 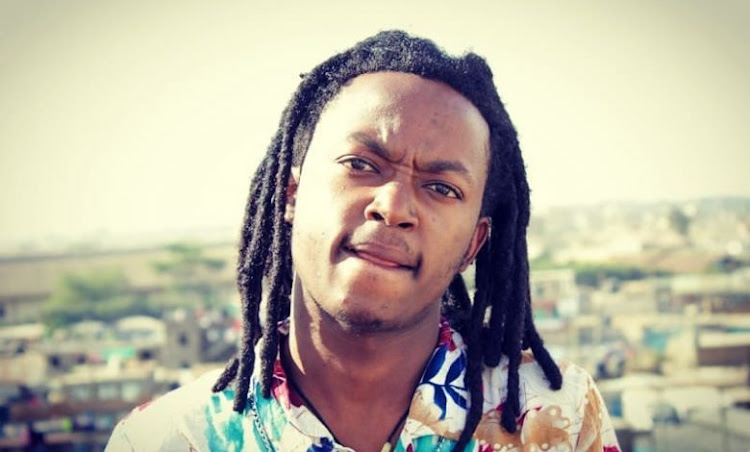 In an interview with Plug TV, Qoco said said frustrations drive the artistes to drugs.

"People have been saying Gengetone music is dead. What I can say is that the people saying that are the same people fighting against our success," he said.

"We are suffering. Don't see a mad person in the streets and start laughing or judging, you should know there is something they have gone through to place them at that level."

Qoco said a record label failed them and the only benefit they received was a phone.

"We have been suffering from way back. We will one day do a song together again," he said.

They say she denied them access to their old account, demanded Sh1m
Sasa
1 year ago
How to avoid being conned in showbiz
by ELIZABETH NGIGI Lifestyle, Entertainment Journalist
Word Is
19 May 2022 - 00:00