Makena stopped going to church after coming out as gay

In Summary
by ELIZABETH NGIGI Lifestyle, Entertainment Journalist
Word Is
02 May 2022 - 00:01 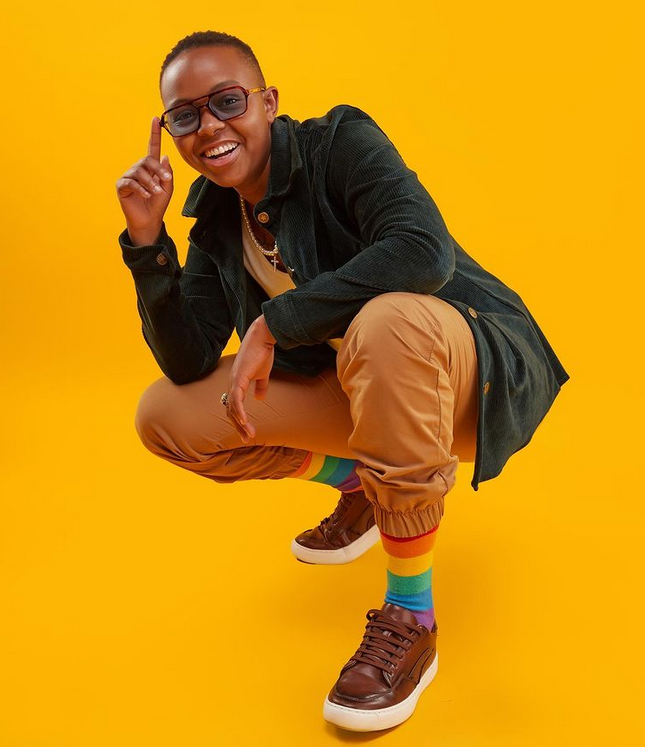 In an interview with Sauti Sol’s Bien, Makena said after they came out as a member of the LGBTQ last year, they felt judged and unwanted in their former place of worship.

"Because immediately I walk into the church after and I did not feel safe anymore.

"Because from the priest, the women, the choir, the people seated next to me, is just like what are you doing to church and we watched your Ted Talk two days ago?"

Makena added that they had been taught that the church was a safe place where they could run to and seek protection and love, but that was not the case.

"So you get? And when we were growing up, we were always told that the church is a safe space for all of us," they said.

"It changes immediately when you start living your truth. I would be comfortably going to church if there was no judgement but religion has been used to weaponise completely."

Makena opened up on their sexuality while appearing as a guest speaker on TEDx Talks last year. Makena added that they even preferred shopping at night so they could feel safe.

"I used to even shop at night coz during the day, there is so much judgement,” Makena said.

"I don’t want to meet someone who is like, why are you wearing a suit? Why are you coming with your partner? People don’t think beyond, they go with the mentality this thing is wrong, the Bible say….'"

The former Tahidi High actress said for the last decade, they struggled to live a normal life, "conforming to the different societal norms that have been placed on us from a very young age".

"I remember for the first time in my life after very many years looking at myself in the mirror and I said to myself, I am gay, I am unique and this is my truth," they said.

Makena added that after that a weight was lifted off their chest as they were finally free.

2021 is the year a number decided to be bold enough to come out
Sasa
4 months ago
“WATCH: The latest videos from the Star”
by ELIZABETH NGIGI Lifestyle, Entertainment Journalist
Word Is
02 May 2022 - 00:01