'This Love' is up for the AMVCAs

• It depicts the lives of Wahu and Nameless, who have been married for over 15 years 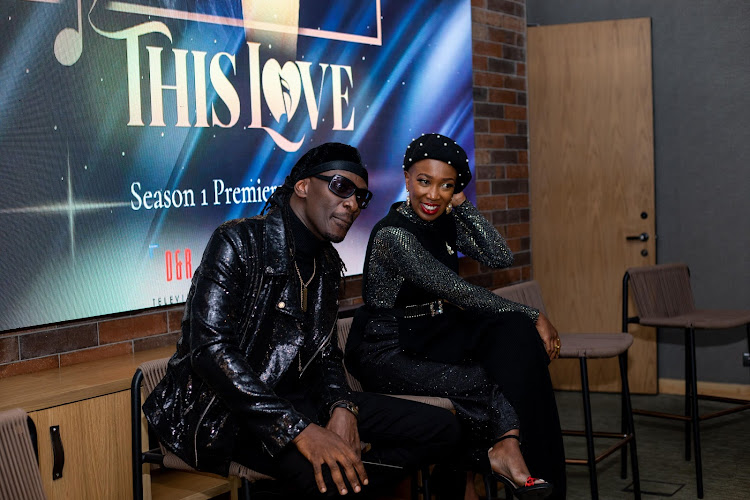 Nameless and Wahu during the documentary premiere
Image: courtesy

‘This Love’, a documentary by Wahu and Nameless, has been nominated in the ‘Best Documentary’ category of the Africa Magic Viewers’ Choice Awards (AMVCAs) 2022.

Executive producer Eugene Mbugua said the nomination is testament to the brilliant partnership he had with Nameless and Wahu throughout the production process.

‘This Love’ depicts the lives of Wahu and Nameless, who have been married for more than 15 years.

Other documentaries nominated in the category are ‘Road2Blow’, ‘Unmasked’, ‘Sunset In Makoko’, ‘If Objects Could Speak’, and ‘Streets of Lagos: Dear Little People’.

Audiences have to register on the Africa Magic website and have until April 29 to cast their votes.

'This Love' premiered on Showmax in May last year.

The best of Eugene Mbugua on Showmax

He has become one of the most sort after docu-reality filmmakers in Kenya.
Sasa
1 year ago

The series is set to premiere on Showmax on May 24.
Sasa
1 year ago
Post a comment
WATCH: The latest videos from the Star
by ELIZABETH NGIGI Lifestyle, Entertainment Journalist
Word Is
23 March 2022 - 00:00
Read The E-Paper