She said the surgery was affordable. 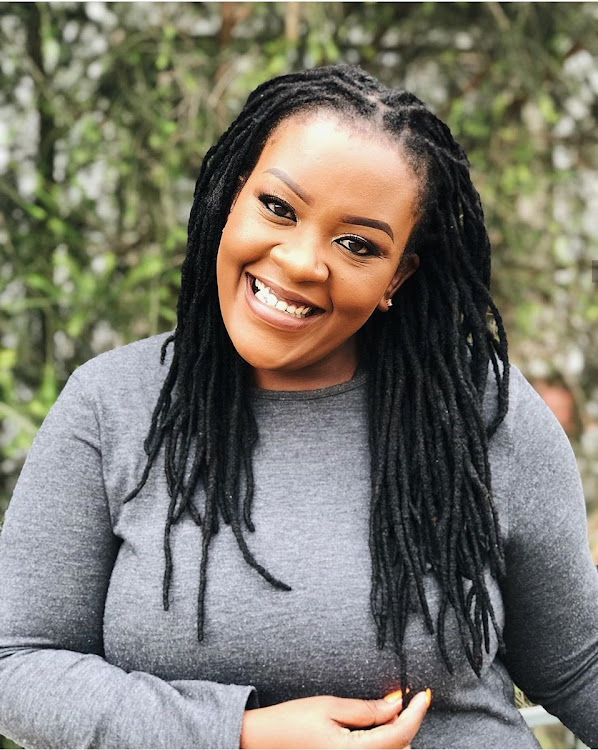 This was a gift to herself as she turns 32 years.

Speaking to Radio Jambo's Massawe Japanni, the mother of three said she does not plan on getting more kids.

"After my third child my weight went to 120kg and I knew I had to do something," she said.

Yummy Mummy said she went to the gym for a year and got to 88kg.

She said despite losing weight, her tummy was still big.

"I was discouraged, being in front of the camera, my belly was something that was always on my mind. I had to think of how to 'swallow' and hide it," Yummy Mummy said.

"Going through with the liposuction was a birthday gift to me as I turn 32."

"There are hospitals where the surgery can cost Sh1 million. Getting lipo in Africa is still a taboo but in the US and the UK it's very common."

The YouTuber said doctors got 8.7 litres of fat from her back, love handles and stomach.