Jaguar says the mentality that he should help artists is wrong. 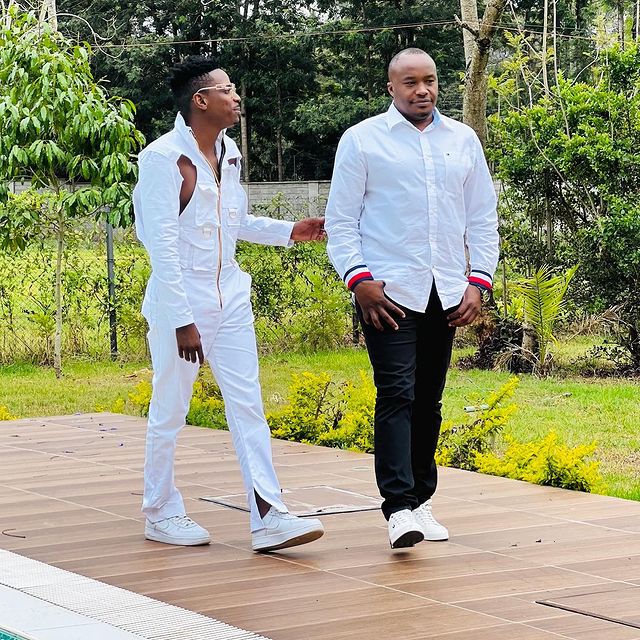 Speaking to Mseto East Africa, the Starehe MP said although he is an artist, he is working for Starehe people and not them.

"I am an artist but I did not go to ask for votes as a musician, I was not elected by musicians neither am I their representative in Parliament," he said.

Jaguar said the mentality that he should help artists is wrong.

"I don't know where artists got the mentality that they have to be helped," he said.

"Some no longer take music as a business, they don't even know what they are supposed to do. They misuse their money and when they mess they start saying Jaguar is not helping artists."

He encouraged them to invest their money wisely.

"If you are not investing the money you get from your music, your work is only living large, and driving expensive cars, just know music is [like] any other business."

Jaguar said he supports comedian Eric Omondi's agenda in his bid to push for 75 per cent airplay of local content on Kenyan media. However, he said there is no much content from the Kenyan artists.

"If you look at what Eric brought in Parliament, it is something that is already in the law and I remember mobilising artists to go to CAK sometime back, but they did not show up," he said.

"I got tired since I'm in politics and I am busy. We want our content to be played 75 per cent but hate me or like me, our artists have not given us that percentage to be played."

Jaguar explained that not all songs can be played by the media as they play what the listeners want.

"The same musicians don't attend meetings with CAK and the media," he said.

"Give good content and you will be given good recognition."

Jaguar: Music is biz, not compe

What matters is what you take home from the performance, he says
Sasa
5 months ago

MP Jaguar: I did not ignore Eric Omondi in Parliament

Says he called for consultations, not marching to Parliament
Sasa
5 months ago

He texted UhuRuto after campaigns, sought and got appointed
Sasa
8 months ago
by ELIZABETH NGIGI Lifestyle, Entertainment Journalist
Word Is
24 January 2022 - 06:30