Navio set to release 'Vibes Out the East' album

He is experimenting with Amapiano and rap

• Album is centered on personal life 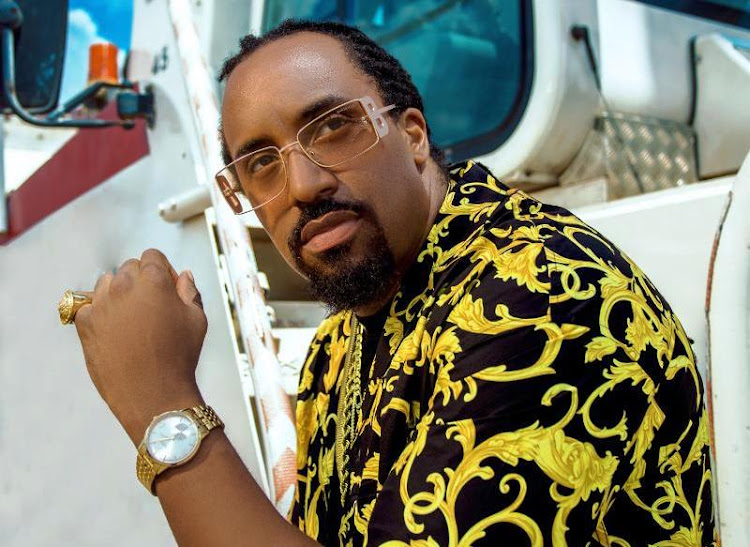 Ugandan rapper Navio, has released 'Raha', a single off his upcoming album, ‘Vibes Out the East'.

The single is experimenting with Amapiano and rap.

Tanzanian music genius Daxochali, who is renowned for his mastery in Amapiano, produced this song with the authority to create a massive hit.

In a statement, Navio said he spent more than eight years in South Africa when he was younger.

"I’ve always been influenced by the region’s sound and more. Plus with a grandmother from that side, it’s always hard for me to ignore any trend from there.”

Adding, “Uganda has been locked up. No dancing, no concerts, no vibes and no good times allowed. Now that we’re coming to the end of that, I think we needed an anthem that showed all of those qualities.

"Besides, the fact that UG hasn’t been on the scene, we still have something to add to East African music, and therefore, we are proud to present the new hit to usher in 2022.”

Navio said the upcoming album is centred more on his personal life compared to his previous album, 'Stength in Numbers'.

“My previous album's theme was centred on the title that involved people I respect from across Africa. This next project is my personal story and expression to the rest of the continent and world," he said.

"It aims to still have that freestyle approach but push a new level of excellence.

“The next divergence will be on this project in terms of experimenting with other genres.”

His previous album won awards, and the collaborations with various artistes made it an instant classic. They included Vanessa Mdee, Ice Prince, Joh Makini, Seyi Shay, Laylizzy and a Burna Boy remix.

He had the first virtual concert in Uganda, launching his album.