The Zora actress thanked God for the blessing

• She announced the news to her fans on social media 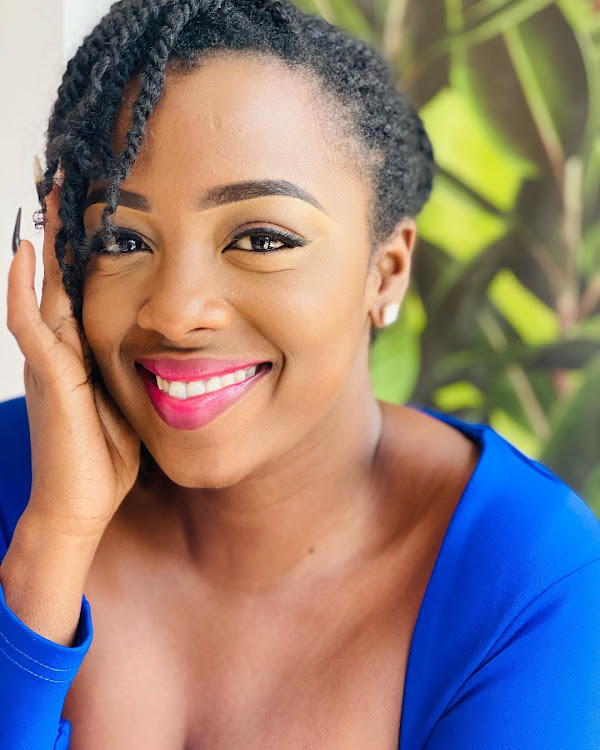 Actress Jackie Matubia is expecting her second born. Known for her role as Nana in the local drama series 'Zora', she shared the news on Instagram yesterday.

"Itabidi mmenijudge juu (You'll have to judge me cause) I can’t explain, baby number two, blessed."

Her firstborn daughter is called Zari.

Matubia came to the limelight with her role as Jolene on the TV series 'Tahidi High'.

She joins other celebrities who have this year revealed they are expecting, including Grace Ekirapa and Pascal Tokodi.

Time has passed and most of them now have children.
Sasa
1 year ago

It begs the question of whether it is more a lack of responsible fathers
Sasa
9 months ago
by ELIZABETH MUSYIMI Lifestyle, Entertainment Journalist
Word Is
06 January 2022 - 00:00