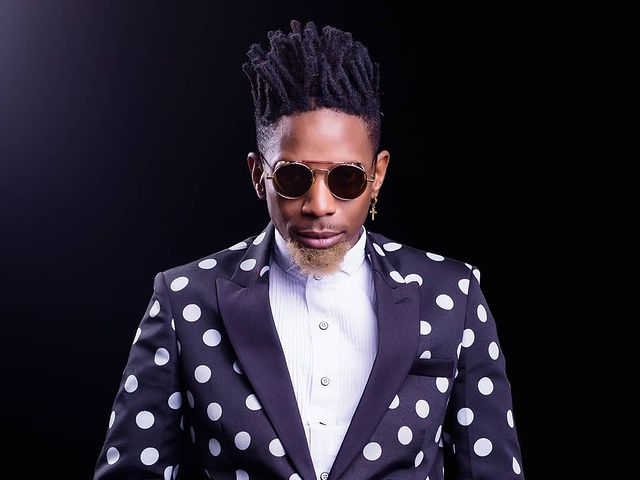 Eric Omondi has denied owning a Sh141 million mansion in Karen, which he had told fans is his.

"That Karen mansion is not mine, but I took girls there for two weeks," he said in a recent press conference.

Last year, the comedian gave the press a tour of the mansion, in which he later shot his 'Wife Material' show.

At the time, Omondi showed a title deed in his name that was stamped on September 7, 2021.

He went on to say he had worked for 14 years to own a mansion like that.

"This is nothing. If you went to America, Kevin Hart owns five houses. The American culture believes that hard work pays."

If you post lavish lifestyle on social media, KRA is coming for you
by ELIZABETH MUSYIMI Lifestyle, Entertainment Journalist
Word Is
05 January 2022 - 00:00