Decor worth millions of shillings has been imported

• The dance floor is made of bulletproof glass 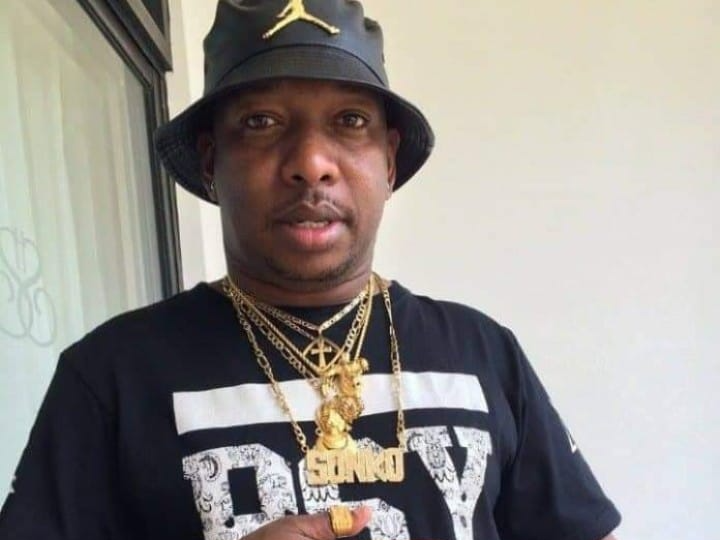 It welcomed a few revellers to make merry on Christmas Day and New Year's Eve as a test run.

“We wanted Mombasa people and visitors to have a feel of what is to come. We have not yet set the official opening date, but it will be big,” Sonko said.

It is also claimed that Boyz II Men, the four-time Grammy Award-winning American RnB vocal group, will be visiting the club early this year after their performance in Uganda.

The club has so far attracted several local celebrities, including celebrity couple Brown Mauzo and Vera Sidika, and also singer Tanasha Donna, who made an appearance and staged a brief performance.

It has a capacity of 15,000 people and a VIP boardroom, where those who wish to have meetings while enjoying themselves will be able to do so.

The VIP boardroom is soundproof and once inside, one will barely hear any sound from the main clubbing area.

“The car park will have a 24/7 security surveillance and has a capacity of 150 vehicles,” said Sonko, who was forced to take selfies with fans for more than two hours.

The club will serve all types of liquor, some of which will be as expensive and exclusive as anyone can find.

The dance floor is made of bulletproof glass, which will be lit in different colours, giving off an ambience never seen before in any Kenyan club.

“It has been constructed in such a way that it will be giving off a feeling like that of a lift. There will be slight movement up and down, because it has been made with a technology never seen before,” Sonko said.

The extravagant club boasts stylish walls in Versace’s distinct style, with Versace branding appearing in all the walls.

The walls are also decorated with lion statues, taking you all through to the gold-coated toilets with a nice aura scent.

All the decor in the club, amounting to millions of shillings, has been imported from different countries.

Plans are in place to bring in local and international artistes for the grand opening.

VIP Club Volume is a sister facility to Salama Beach Resort in Kilifi county and Kimerameta Safari Lodge at the peak of Golini Hill in Kwale county.

Former governor declined to reveal whether or not he will go back to politics.
News
1 month ago
Passaris now wants DCI, DPP to ban Sonko from social media
by ELIZABETH MUSYIMI Lifestyle, Entertainment Journalist
Word Is
04 January 2022 - 06:25