We were too poor to buy mum a coffin, says MC Jessy 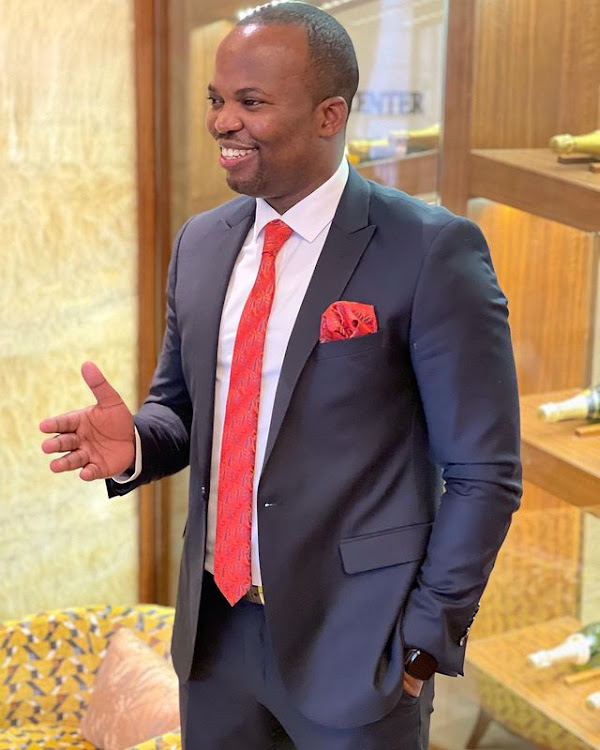 Churchill Show comedian MC Jessy says his family was so poor they had no money to buy a coffin when his mother died.

In an interview with Churchill, the aspiring politician spoke about the struggles he went through.

His is a rags to riches story.

Jessy told Churchill that his mother, who used to sell firewood, fell ill suddenly and died when he was 12 years old.

He came back from school one day with a sense of foreboding.

"I was in class eight at St Joseph's Primary School, and during KCPE rehearsals, I left my mother at home sick with malaria. Nobody told me she had died, I just felt it," he said.

His family buried his mother after he finished his exams.

"It was the most devastating time of my life. We could not afford her coffin," he said.

"I started living with my grandparents. I passed my exams but I stayed home for one year after the results as I didn’t have anyone to take me to school. I used to farm tomatoes, sukuma wiki, we would get a little money. And then I used to dry tobacco that was taken to Marsabit for sale."

The comedian’s aunt (his mother’s sister) took him to secondary school and after completing Form 4, he moved to Nairobi.

Jessy said his mother's death changed the way he viewed society, explaining that it didn't care about orphans.

"I came to discover that no one cares about orphans. For instance, when other people were planning Christmas for their kids, nobody thought about me," he said.

MC Jessy has expressed his intentions to run for South Imenti MP.

Celebs and politics: Who's running for office in 2022

MC Jessy was a fake pastor in Nairobi

He got saved when a lady he was smitten with testified his prayers worked
Sasa
4 months ago
by ELIZABETH NGIGI Lifestyle, Entertainment Journalist
Word Is
29 December 2021 - 00:01