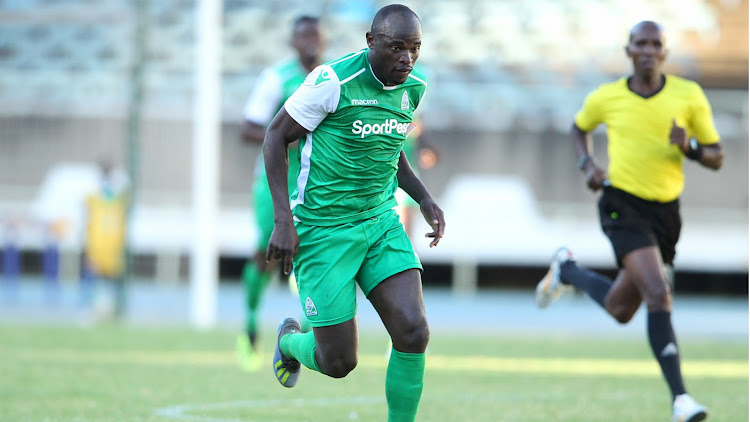 Speaking in Churchill’s The Journey Series he said he was mostly quiet as he did not know how people would react.

"I am shy and I stammer and it has really affected me," he said.

"I had to learn to tame it as I had to do interviews, I was very shy in class because I would fear what people would say.

"I had such a challenge because I was a good footballer and I was also the captain so I had to step up."

He said over the years he managed to control it a bit.

Oliech has played for various teams, among them Mathare United.

"While in Form 2 is when I started playing for Mathare United, I would be paid 18K," he said.

"At the time my dad had passed away and so my mum had to take care of nine kids.

We had a hotel and that really helped as we never slept hungrily, it also helped us not to join crime.

"Most of our neighbours were killed as they would go steal in order to feed their families."

Kenyan footballers must learn to plan ahead, says Otieno

Otieno urged footballers to choose their friends wisely when nthe sun was still shining given most of them simply based their friendship on one's ...
Sports
1 year ago

Why Dennis Oliech sold his apartment, other properties

He regrets not appealing to the public to help with Sh120 million medical bills
Sasa
1 year ago
Post a comment
WATCH: The latest videos from the Star
by ELIZABETH NGIGI Lifestyle, Entertainment Journalist
Word Is
29 December 2021 - 00:00
Read The E-Paper