Why Gukena host started a course dealing with teens

It is not about how long you spend with your kids. Rather, is it quality time? 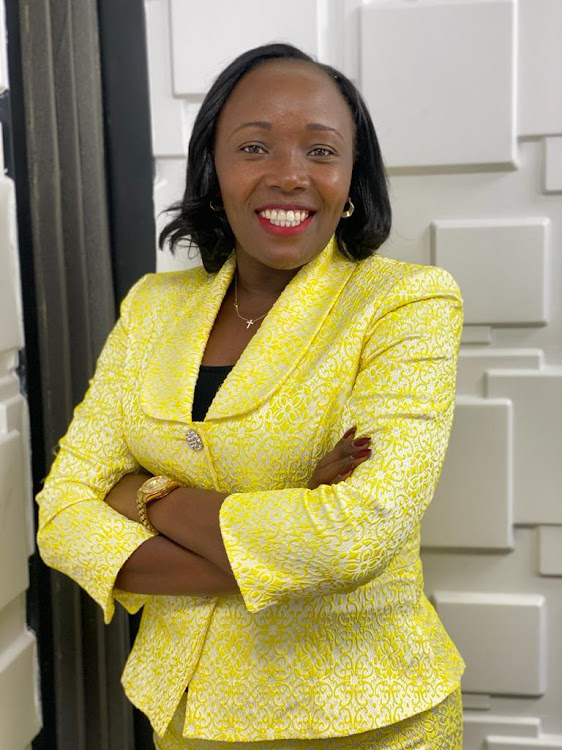 Gukena FM breakfast show host Njoki wa Mburu says raising a teenage daughter has challenged her to start a programme where she can nurture more kids of her daughter's age.

Njoki, a mother of three girls, says her firstborn daughter, 13, is free to talk about everything with her parents.

"We usually have a sitting and we have talked about many issues of life that affect her, challenges and as a teenager," she said.

"Sometimes, teenagers can get into silence and even lock themselves in their bedroom. Personally, no bedroom in my house can be locked from inside except mine because I access each whenever I want."

She said they have an easy time and tough discipline in her house dictates that everyone knock on the door before they get in.

"We are living in very sensitive times, when we have to do intentional parenting. It is not about how much time you spend with your children, the question is if it is quality time."

Speaking about the programme, Njoki said it was conceived during her daughter's birthday.

"Just like every other parent, I would want to get close to my daughter, especially at this very sensitive age," she said.

"I realised it’s easier to discuss some of these topics with them in a group than individually. I must say their passion is my source of motivation.

"On her birthday in September, she invited her friends, some from church, others from school and some of her relatives. And I just had a casual talk with them and I realised that as a group, they were so responsive to the issues I touched on. And so I asked if it's okay if we have a sitting every holiday."

They all showed a lot of excitement and they kept reminding her about it.

"I had to keep the promise so I quickly organised with the parents, who responded so well, and of the 19 teenagers I invited, 16 turned up promptly," she said. 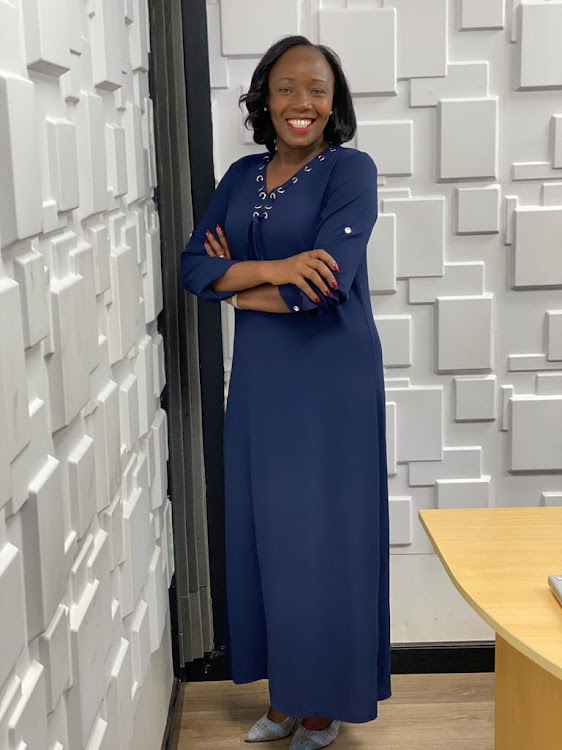 On Wednesday, they had a five-hour meeting, where the teens came up with the name of the group, which is 'The Fine 16'.

Njoki explained, "They also came up with a motto, which is: 'It has to be! It’s up to us!' Our discussion was on identity and the topic was, 'Who am I?'

The first question to self-discovery, it covers our memories, experience, feelings, thoughts, relationships and values.

Other things she touched on were personal hygiene, responsibility, drug abuse and sexuality at teenage is not only irresponsibility but illegal.

Looking back, Njoki said being brought up by strict women shaped her teen life.

"Parenting was so passive, parents didn’t discuss anything in detail. A good number assumed you will learn things your way," she said.

Grandmothers feel more connected with their grandchildren than their children - study

We are living in very sensitive times, when we have to do intentional parenting. It is not about how much time you spend with your children, the question is if it is quality time

"I was lucky to be brought up by two women, my mum Sarah Wanjiru Kaniaru and my grandmother Sussanah Njoki Kaniaru, who is 95 years old today. I must say they tried to keep an eye on and instil Christian values and because of this, they shaped me as a teen."

She said the major challenge she faced then was the transition from childhood to teenage.

"This is the age one is looked up to as grown-up, expected to perfectly attend to some things that they have not been guided how to," she said.

Are teens getting enough attention from their parents?

"One of them said the parents are so busy."

Does she charge for the programme?

"I don’t charge for this. This is the first one we are doing away from home. I bought them a simple lunch and some quite affordable juice. If I need support in future, the parents are so committed to supporting this course."

As a mum raising a teen, Njoki said too much technology can be toxic to them.

"If you are giving your teen a phone, make sure they are responsible. You might not need to even block some sites. Tough, but it is necessary. What you should do is train them to be responsible," she said.

"Just teach them that anything that does not add value to your life is not necessary. It’s about responsibility."

Her parting shot is, "For those who are in marriage, just know parenting is teamwork; we only achieve better results when we do it together," she said.

"I’m born of a single mother and I’m no different from my peers who were brought up in a family with both parents."

To buy or not buy phones for kids?

When parents beat their kids to death