He is optimistic that one day, he will bring a Grammy to Kibera 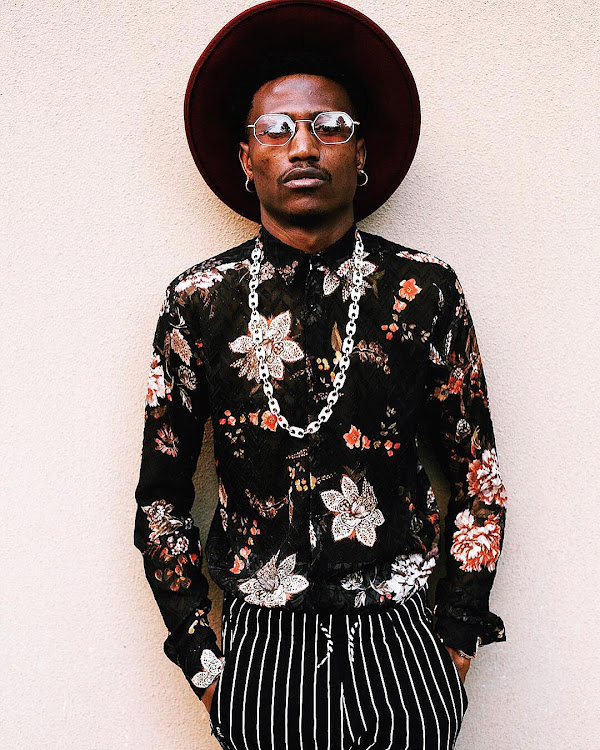 Rapper Octopizzo is being considered for the 2022 Grammy Awards list.

Reacting to the good news, Octo said he is optimistic that one day, he will bring a Grammy to Kibera.

"I had to do it twice so they know it wasn’t luck. This Saturday will be #JungleFever’s 1-Year Anniversary; Excited to be up for 4 Grammy Consideration categories. @RecordingAcad. One day I’ll bring this to Kibera, I believe. GO VOTE."

"FUEGO Album to celebrate this consistency. If you’ve been a fan, means you believe in yourself, too. Raised fist Head to the @theacademy and let them know Kenya & Kibera needs one of these Trophy #Motivation #DON Goat."

This is the second time Octopizzo is being proposed for the Grammy Awards. Last year, he became the first rapper from Kenya to make it to the consideration list.

The Grammy Award is considered one of the four major annual American entertainment awards, along with the Academy Awards (film), the Emmy Awards (television), and the Tony Awards (theater and Broadway).

The nominations for the 64th Grammy Awards will take place virtually next week on Tuesday.