Trolls blamed her miscarriage on baby showers and bump shoots

• The comedian lost her unborn baby at 34 weeks of pregnancy 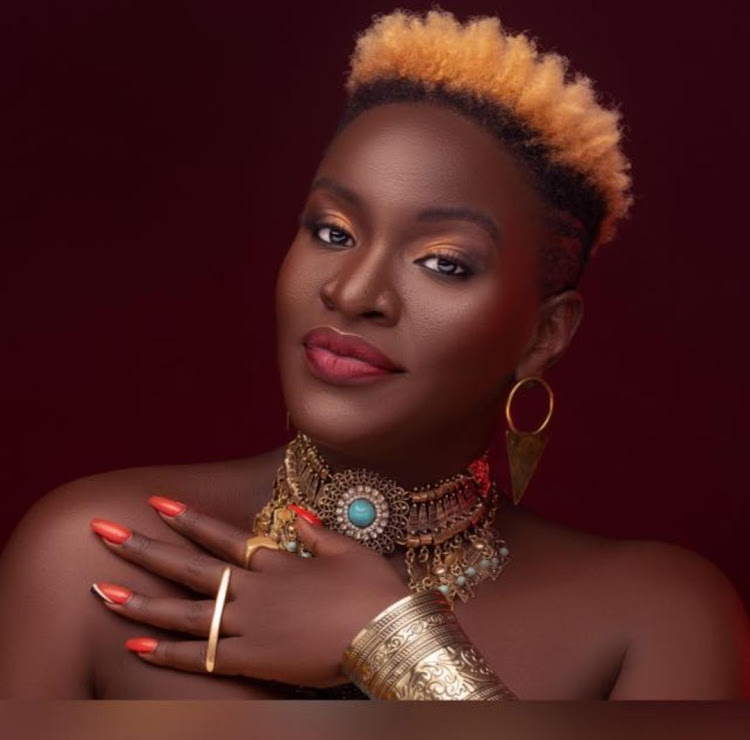 The term refers to mothers who get children after previous miscarriage.

Jemimah, who lost her child after birth, said the comments trending online associated with the news of a mum losing an unborn child or a mum dying while giving birth are uncalled for.

The comedian lost her unborn baby at 34 weeks of pregnancy and said she was hurt by the insensitive comments that pegged the loss on baby showers and bump shoots.

"Every woman's dream is to carry their baby to term and go home with them after delivery. Some comments are shallow and unschooled and not empathetic. What's worse is that most of them are from women," she said.

Jemimah said no woman wishes death upon herself or her child. "No woman does a baby shower wishing death on her child. There are three miracles: conceiving is a miracle, carrying a baby to term is also a miracle. Going home with a healthy mother and a healthy baby is a miracle."

Anxiety of countdown to becoming a mother

Jemimah said she had seen people writing her daughter died since she had gone for a baby bump shoot and that she had a baby shower.

"Showing off a baby bump is not wishing death to your child. I went for the shoot since I carried my baby beautifully. My girl was 34 weeks and wanted to make it. She was a go-getter."

She said some people have turned out to be ignorant and ignore the medical reasons that could cause one to lose their baby or their life during delivery.

"We have cases of eclampsia, preeclampsia, hypertension, cervix not holding, etc. Nobody is immune to death. It is not something we wish upon ourselves. I will carry another pregnancy and I will do another shoot. Stop victimising us stop telling us that we wished death upon our children."

The Gukena FM drive show co-host sympathised with women and men who had lost their children and asked them to mourn them the best way they know how.

She added that grieving people need to get counselling as grieving a loss of a loved one is a messy process.

"I still cry, I still break down. One more thing, can we have a special ward for rainbow mums? Why keep them in the same ward with mothers who have their children? It's so torturous," she said.

Jemimah announced the death of her daughter last month, saying her baby arrived sleeping and that there was nothing she could do to bring her back to life.

Many women and girls have had to self-censor after being harassed online
Sasa
3 weeks ago
A working mother’s hardest goodbye
by ELIZABETH NGIGI Lifestyle, Entertainment Journalist
Word Is
17 November 2021 - 00:05