Jalang'o traumatised by men hitting on him

One made his move in the washrooms, another in public 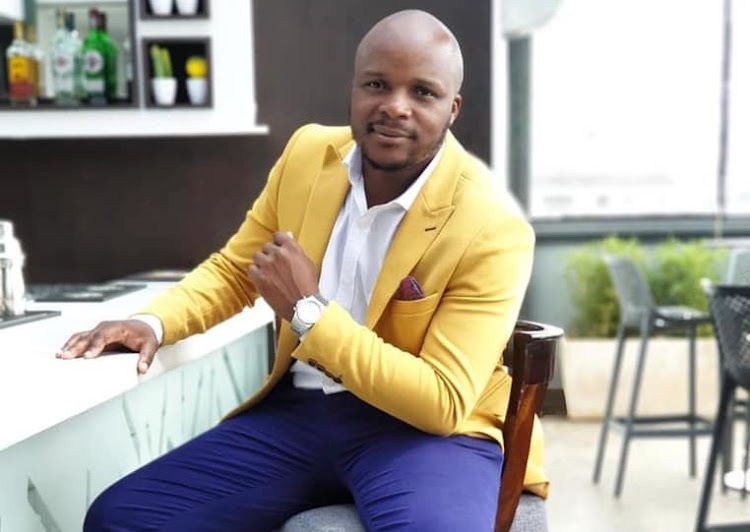 Jalang'o says he was hit on by two men over the weekend.

The Morning Kiss presenter said one man accosted him in the washrooms where he made his move, leaving him confused.

"I'm traumatised. I'm washing my hands then this one stretches his hand over me and I didn't know what was happening, so I told him once I'm done you'll wash your hands."

In the second incident, Jalang'o said another man made his move by stepping on his feet under the table during an event on Sunday, where he had worn shorts.

Jalang'o warned men interested in hitting on him, saying he supports the LGBTQ community but cannot be anyone's girlfriend.

"Please, please it is good to be bold, but don't be bold with me, I am not interested. I cannot be someone's girlfriend."

The accused asks the magistrate to forgive him and promised never to repeat the offence
News
2 weeks ago
Someday, somewhere over the rainbow, we’ll all be free
by ELIZABETH NGIGI Lifestyle, Entertainment Journalist
Word Is
17 November 2021 - 06:25