Sanaipei's no to a Willy Paul collabo

How you carry yourself around people was a factor, she says 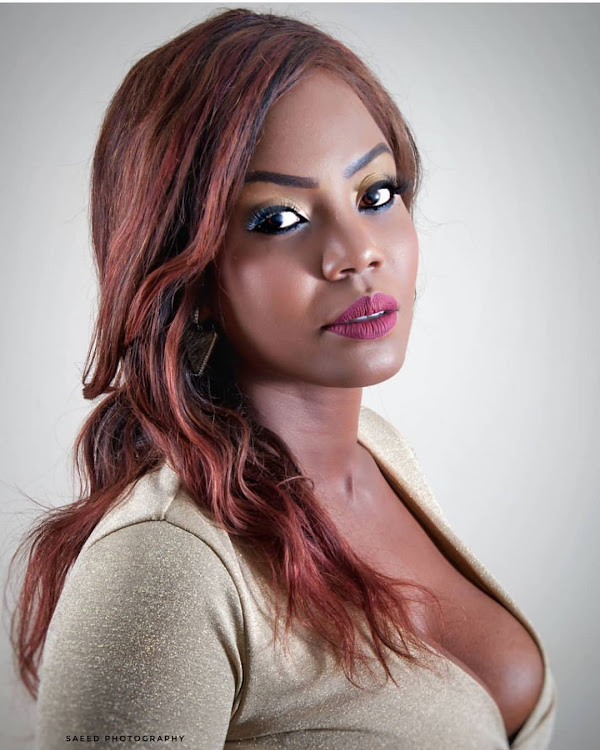 Speaking in a radio interview, the Amina hitmaker said she prides herself in her work.

"I don't do kiki [publicity stunts] and I always do music that is relevant to people. I don't follow the crowd as well," she said.

She said she considers discipline as the first thing before collaborating with an artiste.

"First, content and talent. And how you carry yourself around people is also a determination," she said.

"Willy Paul asked for a collabo privately and I responded privately, so if he did not understand, then he has a problem."

Sanaipei added that Willy Paul has been using people to convince her to work with him "but I have already decided and so my no should be respected".