Why Shiro wa GP's hubby got a baby out of wedlock

He had given up on her conceiving after nine years trying 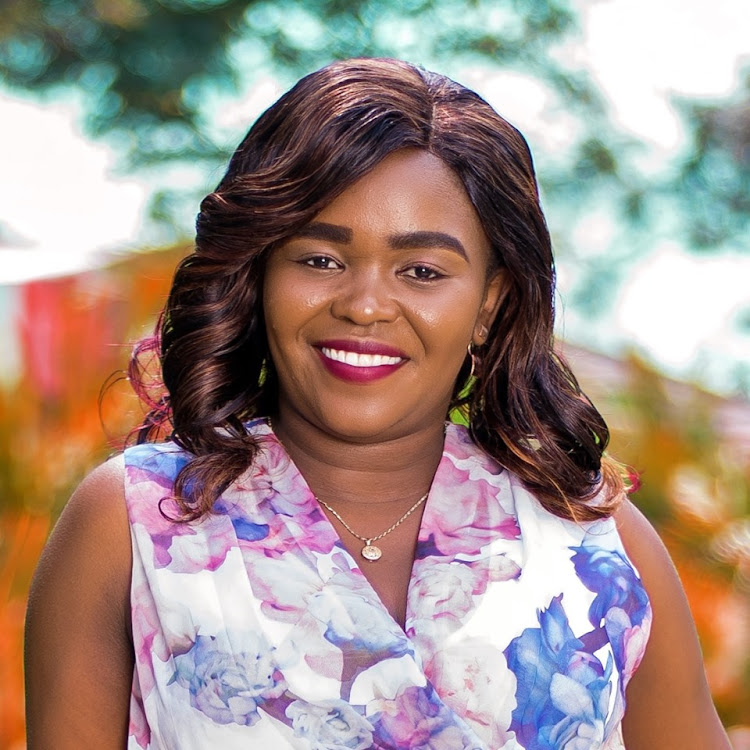 Celebrated Kikuyu gospel singer Shiro wa GP says her husband got a baby out of wedlock after she failed to conceive.

Speaking to Kameme FM, the 'Agiginyani' hitmaker said she tried to conceive with her husband for nine years with no luck, and people started mocking her and calling her barren.

"I spent millions going to different hospitals to know the problem. I was not complete despite being among the top artistes," she said.

"My husband was pressured until he got a baby out of wedlock. He had given up on me ever getting a baby."

Shiro said her husband impregnated one of the church girls who was her friend.

"God knew that if I would know about it, I would have died since there was so much pressure. When the girl was five months pregnant, I also conceived."

She said she came to learn her husband cheated later after meeting them and seeing the resemblance of the baby to her husband.

"I love both kids and my family is intact."

She gave birth to a boy and girl prematurely after just seven months and was subsequently admitted, while her daughter was still in hospital.

In a past interview, Shiro said her son died of tuberculosis he contracted from her, while her daughter, now eight, survived by a whisker.

"My daughter spent 95 days in hospital and even after getting the money from well-wishers, I was still in doubt that she would survive. All that time, they had not tested her for TB."