He touted endorsement by elders for the South Imenti seat

• He is seeking to unseat the incumbent Kathuri Murungi, who is in his second term 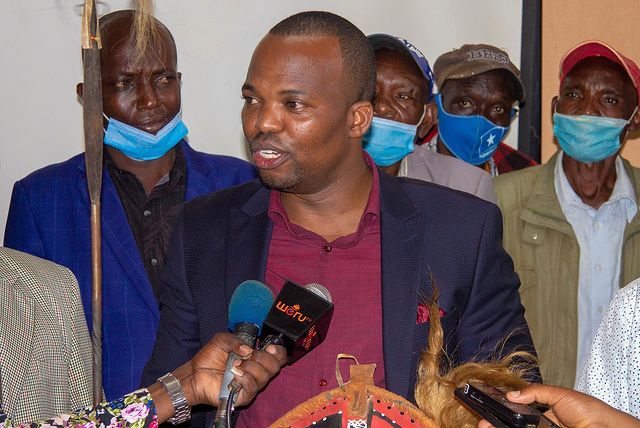 In a statement, the comedian said he would run for the South Imenti seat.

On Saturday, he received an endorsement from the constituency's elders.

"Over the weekend, I was grateful and humbled by the elders who raised me when they honoured and bestowed on me the blessings and responsibilities to lead South Imenti constituency as the Member of Parliament."

MC Jessy shared photos of him and the elders while holding a spear and a shield.

"The mantle has been passed and each generation must safeguard it and extend it further."

He is seeking to succeed the incumbent Kathuri Murungi, who is serving his second term since he got elected to the position in 2013.