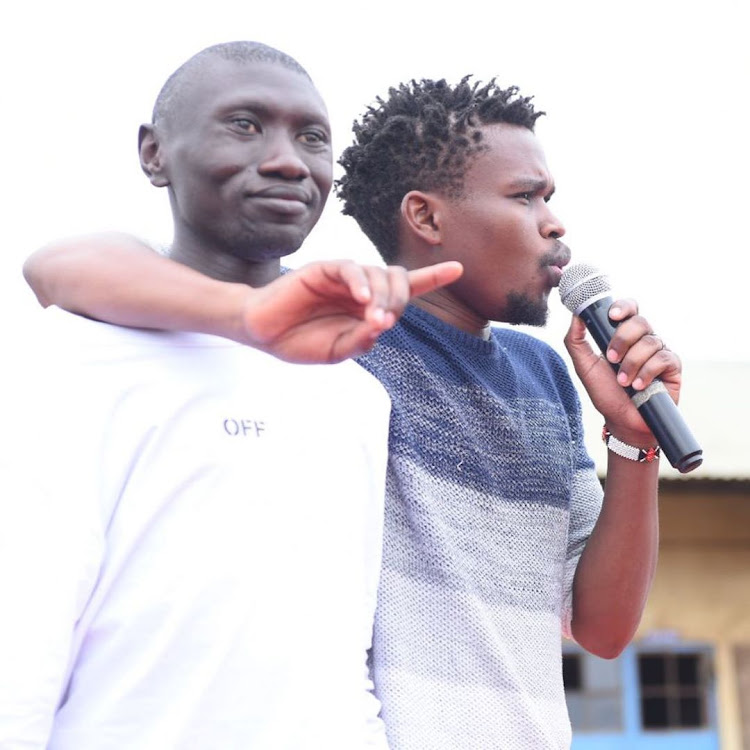 Singer Stivo Simple Boy has denied he is being exploited by his management.

The Kibera-based singer says he has good relations with his manager.

"I was surprised to see those allegations on Twitter. They are not true as I have never been exploited by my manager," he said.

"The person who started that conversation must be trying to chase clout with my name."

The report also indicated Stivo Simple Boy does not live in a good house despite his position in society as a music star.

"I have been told he still lives in a muddy house in Kibera and sometimes he struggles to pay his rent," the viral message said.

How to avoid being conned in showbiz
by ELIZABETH NGIGI Lifestyle, Entertainment Journalist
Word Is
09 November 2021 - 06:12