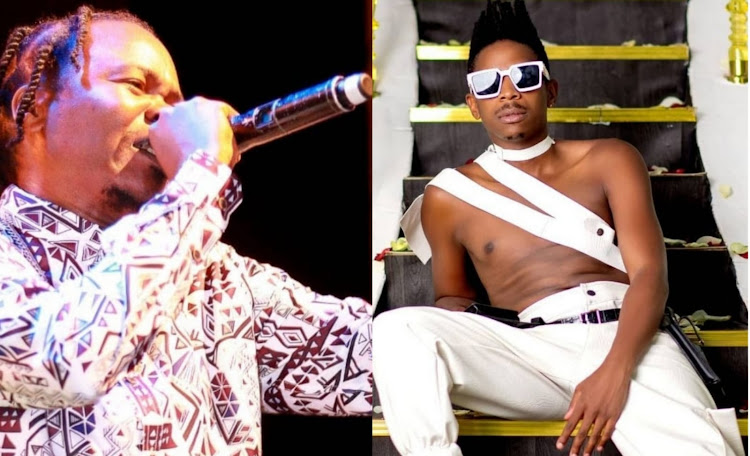 Artistes have blasted comedian Eric Omondi after he claimed the music industry is dead.

"It is utter disgrace that our musicians have become mere curtain raisers for international acts. We have become clowns in our land. Every weekend, there is a group of three or four foreign artistes in this Nairobi."

Rapper Jua Cali told Eric to stay on his lane.

"If you can't stand on stage for one hour and make people laugh at your jokes, then you aren't a comedian. We are in a global village. People from abroad can come and perform in Kenya," he said.

Femi One said comedians belittle and disrespect Kenyan artistes day in day out after failing terribly at being musicians themselves.

Bien said, "He's talking about a dead music industry when his career is on its deathbed."