Harmonize, Rayvanny are cashing in on beef while 'boring' local stars sleep 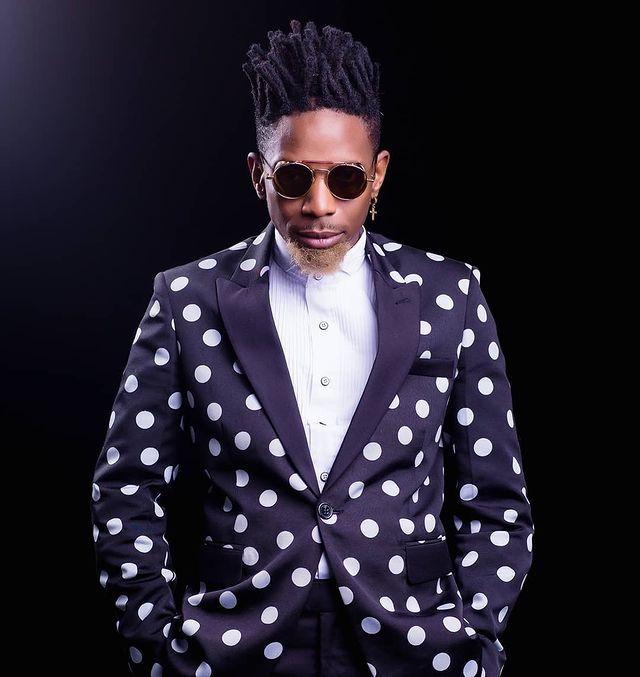 Comedian Eric Omondi has called out Kenyan artistes to look for new ways to promote their content.

Speaking to Word Is, Eric said Kenyan showbiz is boring and that artistes and all entertainers need to wake up.

Regarding the beef between two Tanzanian stars, Rayvanny and Harmonize, Eric said the two are showing the world that they are diverse.

"What Harmonize and Rayvanny are doing is showbiz. Kenyan artistes should wake up," he said.

"These two are using a created beef to promote their new songs yet our artistes here are sleeping and boring. Yaani everyone is talking about Tanzanian artistes. They are earning billions from those kinds of beef."

Eric added that Kenyan artistes are not diverse.

"Stop being boring, entertainment is not all about singing. We know Rayvanny and Harmonize can sing but they are now being diverse. They are adding flavour to their songs. That is where Kenyan entertainment is failing."

Shame on you, Rayvanny tells Harmonize over nudes

Giving an example, Eric said Ringtone is the only artiste trying to be unique, just that he is not making good music.

"They are predictable and doing normal things. You recently saw Ringtone pretending he has been arrested. That is old fashion. They should be creative," he said.

Early this week, Rayvanny called out Harmonize for sending nude pictures to Paula Kajala, daughter of his ex-girlfriend Frida Kajala.

In a long Insta Post, Rayvanny said it's shocking to see Harmonize seduce the young Paula just weeks after he lectured him (Rayvanny) for having an affair with her.

Rayvanny went on to leak Harmonize’s private chats with Paula Kajala, advising him to ask for forgiveness from the public for embarrassing himself by sending nudes to Paula.

Eric said he does not trust any beef Tanzanians bring to the public because they are very creative and smart in business.

"Both have released a song and they are already trending. Kudos to the Tanzanian entertainment scene."

Eric Omondi's controversial show 'Wife Material' is on a break and is set to return after Ramadhan.

"The show sounds fresh and even if it is scripted, you will find people still coming to watch it. Sio content predictable."

Morality vs creative licence in film
Post a comment
WATCH: The latest videos from the Star
by ELIZABETH NGIGI Lifestyle, Entertainment Journalist
Word Is
15 April 2021 - 00:00
Read The E-Paper